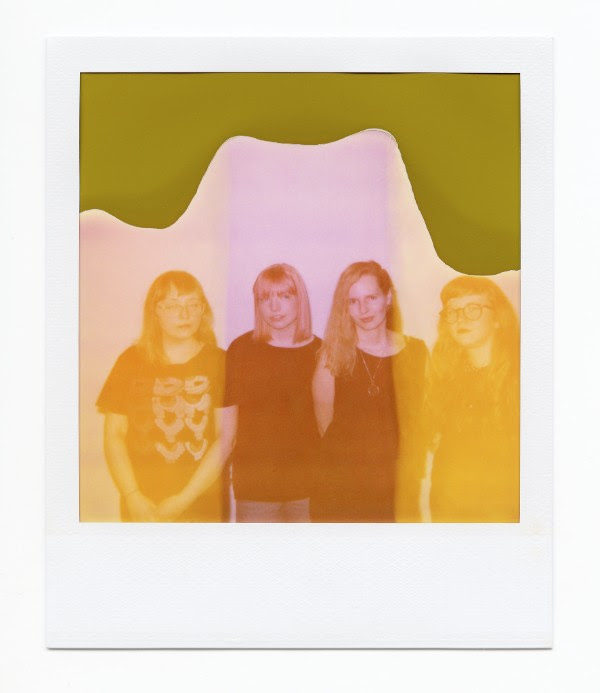 Vancouver indie-pop foursome Supermoon have announced they will release their debut full length Playland, on May 20th via Mint Records.

Continuing the thread started in the 2015 EP Comet Lovejoy – as evidenced by the new album’s first singles ‘Bottleships’ and ‘Witching Hour’ – Supermoon continue to spread the feel-good vibes with their tasty confection of bright, breezy and rhythmic indie-pop. ‘Bottleships’ is a gentle little jangle which for all intents and purpose, sounds as pleasant as a cool, refreshing sea breeze on a scorching summer’s day. The chiming guitar line and bright keyboard alone, should be enough to seduce you but if not, the sugar coated vocals will seal the deal.Meanwhile, bouncy, catchy little shuffler ‘Witching Hour’, combines sunny riffs, poppy guitars and soft percussion, with light, melodic vocals. Yet for all of its obvious sunny disposition, their is a hint of something darker at play. Assuming they make good on the feel-good promise here – and there is no reason to suggest they won’t – we shall be in for quite a treat come May.

Playland, is out on May 20th via Mint Records but until then, check out ‘Bottleships’ & ‘Witching Hour’ below.