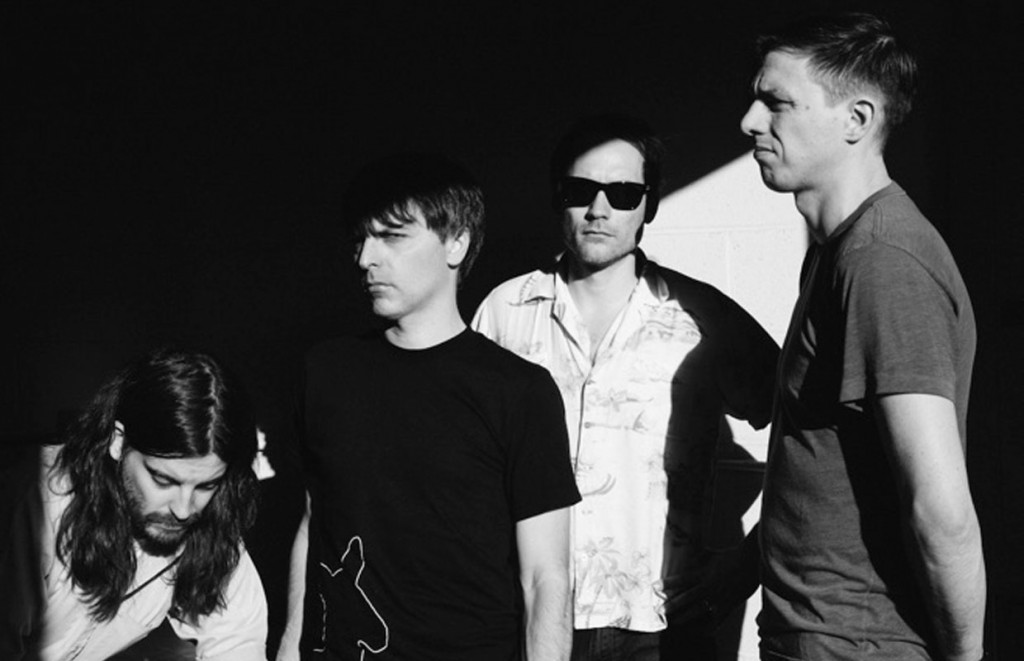 Canadian electronic maestros Holy Fuck announced a new album called Congrats, their first in six years, which will be released on May 27th.

We’ve already had ‘Tom Tom’, a beast of a tune by any measure, and now they’ve shared ‘Xed Eyes’. The Toronto foursome continue their blinding form with this blistering, big and noisy psychedelic dance-rock banger. It is the kind of thing we’ve come to expect from Holy Fuck, making the dark and experimental, danceable. ‘Xed Eyes’ is fuzzy, scratchy, distorted, serrated, jagged and somewhat jarring mix of noise, with percussion mechanical and precise, cutting through the breezy, psychedelic textured sound. The more you listen, the better it gets. Not that it was required but the levels of anticipation have been raised a few notches.

Congrats is out on May 27th via Innovative Leisure. Check ‘Xed Eyes’ below:

Holy Fuck are playing Levitation Festival in Vancouver on June 17th, @ The Rickshaw.