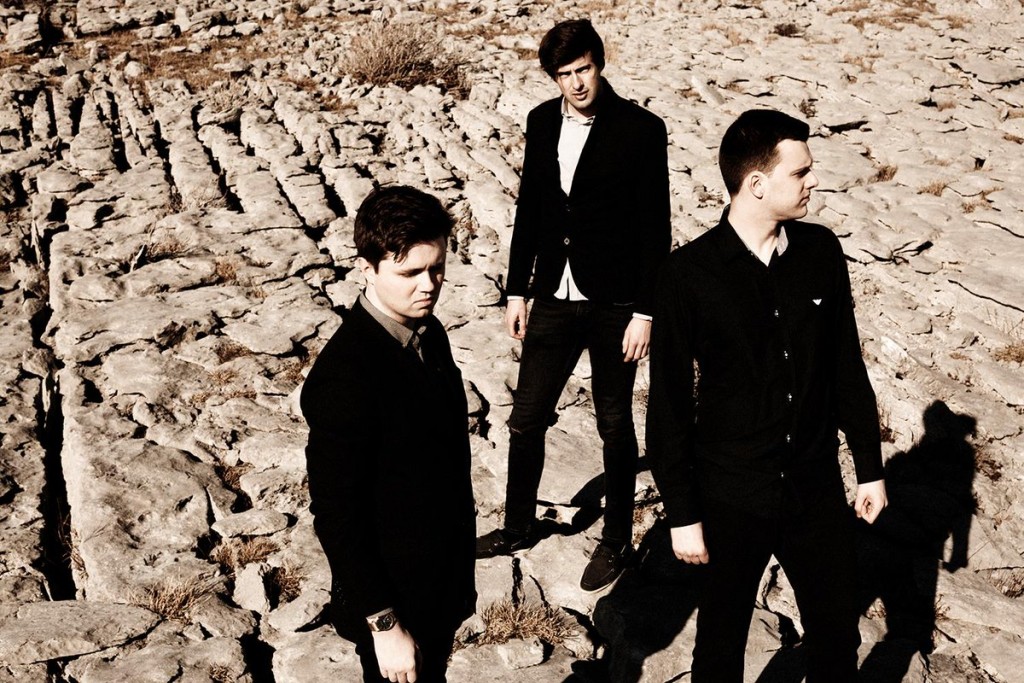 Following in from 2015’s impressive debut EP Cathedral, which combined the band’s classic post-punk influences – Gang of Four, Television, Wire – and infused them with more contemporary bands such as Girl Band and Future of the Left; the seething new single has added a further dimension to their already peerless sound. Fueled by a deep undercurrent of despondent-aggression, ‘Trophy Wife’ like a slowly uncoiled spring, a seething, pent up anger is released across a just shy of 4-minutes, hurtling toward a turbulent post-punk climax. It is intense, insistent, menacing and demands your attention as frontman, Niall Clancy serves the vocals, exploring a more laid back, art-rock groove (reminiscent of Julian Casablancas and early Horrors). ‘Trophy Wife’ is Slow Riot’s best work to date and decisively demonstrates the trio’s considerable promise.

Check out ‘Trophy Wife’ below, it is released on April 15th (pre-order):