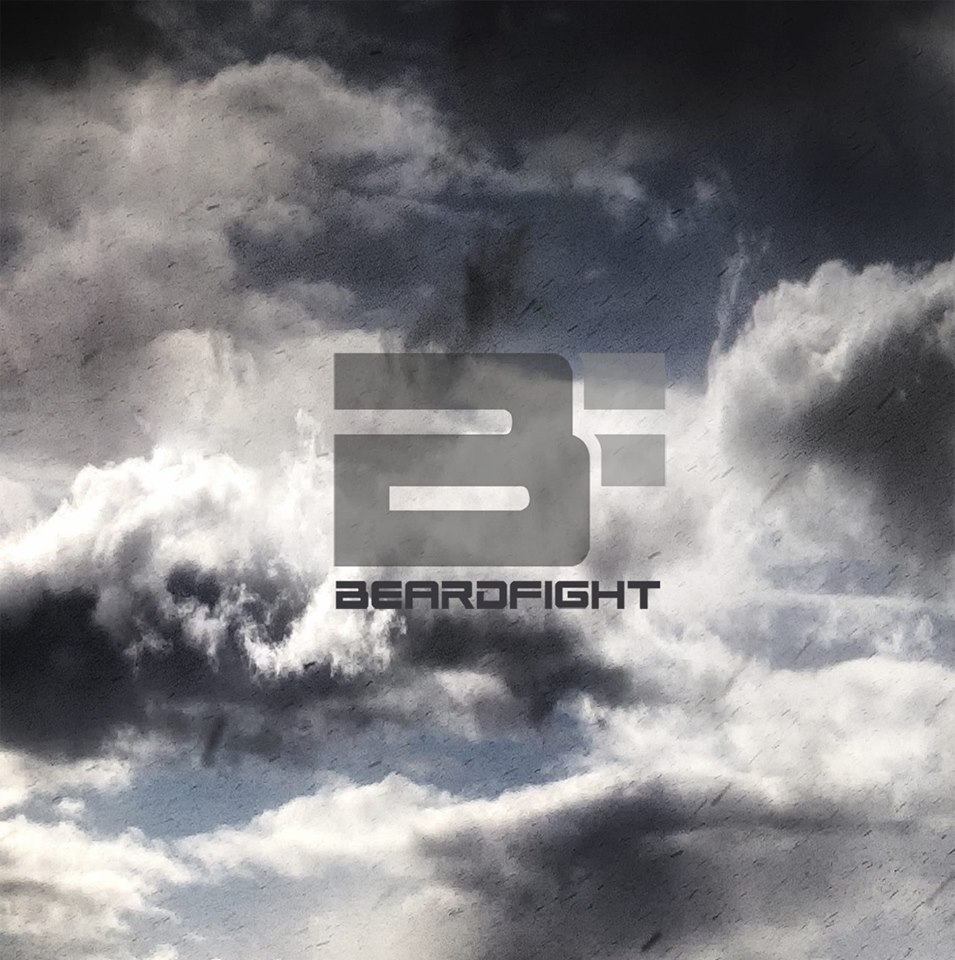 BeardFight hails from North Vancouver, and they pride themselves on producing genre bending electronic music.

Aside from this, info surrounding the producer is pretty scant and in a world of information saturation, it is kind of refreshing. So, let us concern ourselves with the most important thing; the music. BeardFight caught the eye (or the ear to be precise) through their appearance on two recent compilations from Vancouver based music collective, Groundwerk. The compilations themselves are excellent and worthy of further investigation (here) but on both occasions it was BeardFight’s stellar inclusion which stood out. The producer has a thing for a deep, bassy sound, with a dark, subterranean vibes; something both ‘Western Eyes’ and ‘505 (Groundwerk Edit)’ are testament to. The latter is a rework of Arctic Monkeys’ 2007 tune, the dark and sunken sounds are joined by flourishes of drums, bass and glitchy mastery, with chinks of light and floaty dub tones. ‘Western Eyes’ is equally immense. Courting a similar aesthetic, it would work perfect as part the film score for a modern film noir style flick. Again there is light amid the darkness, this time through the sultry vocals. A rather impressive dawn from BeardFight, hopefully the wait for new material isn’t a prolonged one.

You can check out ‘Western Eyes’ and ‘505 (Groundwerk Edit)’ below. If they are to your liking, there’s a whole lot more where that came from over on BeardFight’s SoundCloud.