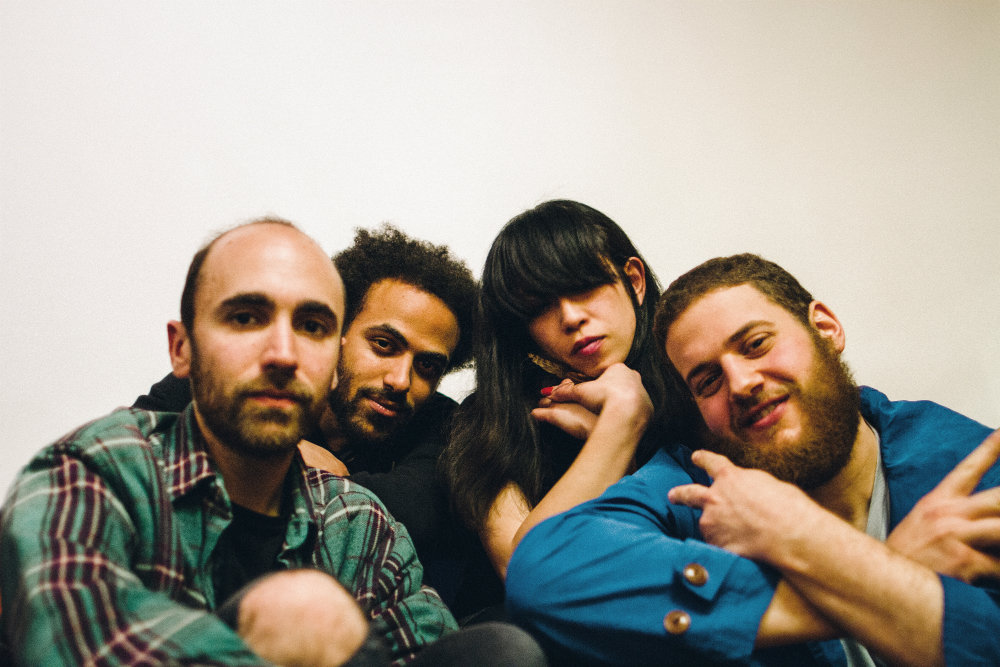 The new record, their third, is out on February 26th and is preceded by new single ‘Hearts In Motion’. Yuck have made a solid name for themselves for whipping up their own brand of ’90s inspired lo-fi fuzz and the latest single, well it does very little to dispel this reputation. ‘Hearts In Motion’ is hook-ridden, reverb-laden and driven indie guitar heroics, with some added power-pop punch. Amid the general guitar bop, there are astonishingly lush layered harmonies and whirling guitar riffs. This is a triumphant & confident return for the band, and easily one of their best tracks to date, and that’s saying something.

Yuck’s new album Stranger Things, is out on February 26th. Take a listen to ‘Hearts In Motion’ below. Yuck have announced huge list of live dates including Fortune Sound Club, Vancouver on March 29th. See the full list here.