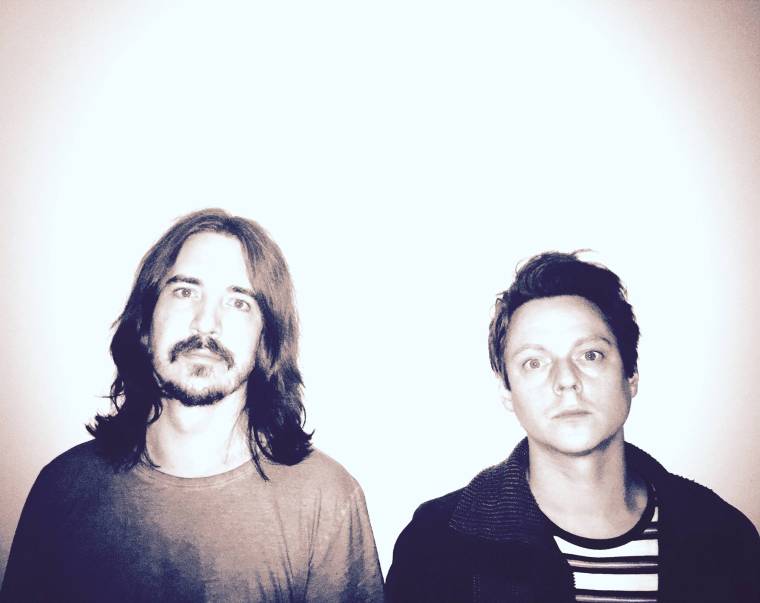 Following the release of their debut EP Kiss That Wealth Goodbye, toward the back end of last year, Belfast duo exmagician have announced details of their debut album Scan The Blue.

The LP will be released on March 25th and coinciding with this announcement, they’ve shared new track ‘Job Done’. Exmagician is the latest incarnation from long-time collaborators Danny Todd and James Smith, the musical partnership behind Cashier No.9, who released the wonderful David Holmes produced album To The Death Of Fun in 2011. ‘Job Done’ is another indication of a move toward a heavier, hard-edged and rockier sound. A mix of guitars meeting an expansive array of synths and effects, spiraling psych distortion and propelled through this and gritty harmonies, by the intent, pounding beat. If the Kiss That Wealth Goodbye EP signalled a promising start to Smith and Todd’s latest musical venture, ‘Job Done’ confirms that, and more. More than a spark of reverential praise needed here. Job done indeed.

The debut album Scan The Blue, is out on March 25th via Bella Union. You can sample the wonderful ‘Job Done’ below.