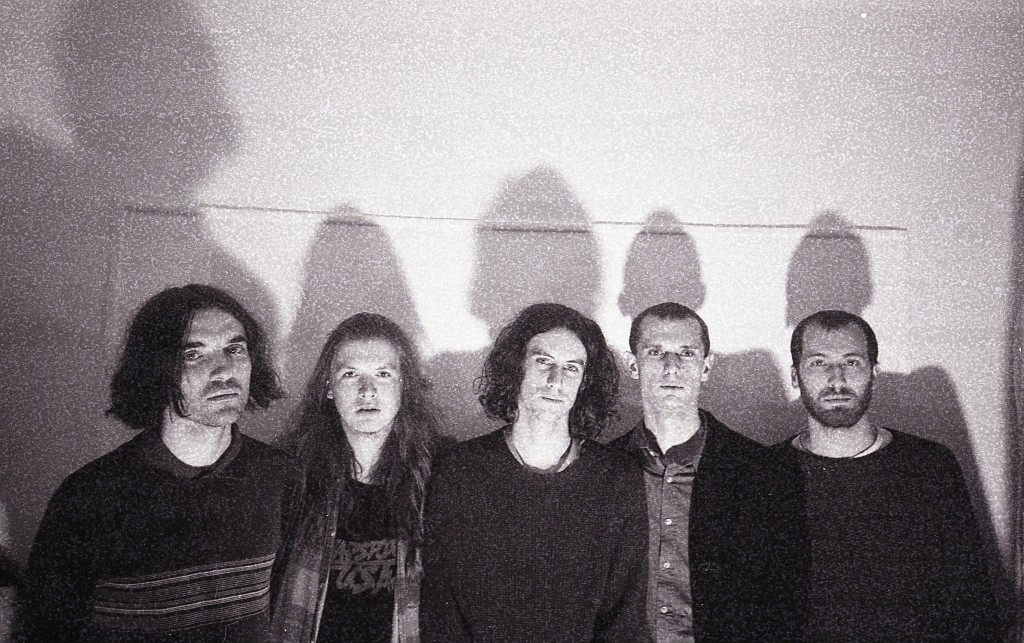 Ulrika Spacek have made quite a habit in blowing our socks off with stunning tunes, doing so on two separate occasions last year, with the discordant indie-rock of ‘She’s A Cult’ and pulsating psych rocker ‘I Don’t Know’.

Ulrika Spacek have kicked off 2016 by going even one better with news they will release their debut LP, The Album Paranoia on February 5th through Tough Love. Coinciding with this most excellent news, the Berlin based outfit have afforded us another choice sample from their forthcoming debut in the shape of ‘Beta Male’. It is highly-charged yet starry-eyed trip, blazing through six-plus minutes of exploratory psychedelia on the strength of one momentous, scintillating guitar riff. Another magnificent, melodic, masterclass in tuneage from Ulrika Spacek, which needless to say, should have you salivating at the prospect of a full album’s worth of material.

The debut LP, The Album Paranoia is out on February 5th through Tough Love and for now, you can check out the scintillating ‘Beta Male’, below.