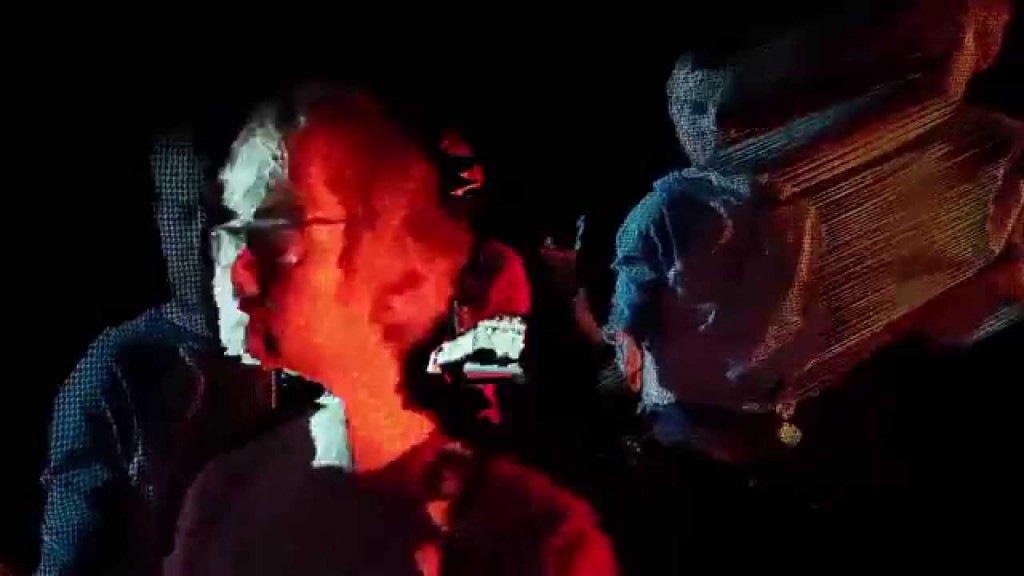 It was a truly fantastic way to mark 5 years of BarryGruff and I am incredibly grateful to everyone involved and the overwhelmingly positive and enthusiastic response. As 2015 draws to a close, I have enlisted help from people who made the compilation what it was, to chat about their favourite moments and sounds from year, and up next is Seazoo.

Before we take a look at his 2015 sound selections, you should check out Seazoo’s sublime 2015 EP Car Deborah, and their GruffWuff inclusion, ‘Dig (Demo Version)’ – of which you can download here for FREE.

We played Green Man Festival this summer and it was great! The crowd were amazing and even some crowd surfing action!

Ah! Either ‘Strange Combinations’ by Teleman, or ‘Don’t Want to Fight’ by Alabama Shakes.

We will be releasing a single and EP early 2016. Then the debut album will be released back end of the year, with shows and exciting bits ‘n’ bobs! xxxxx