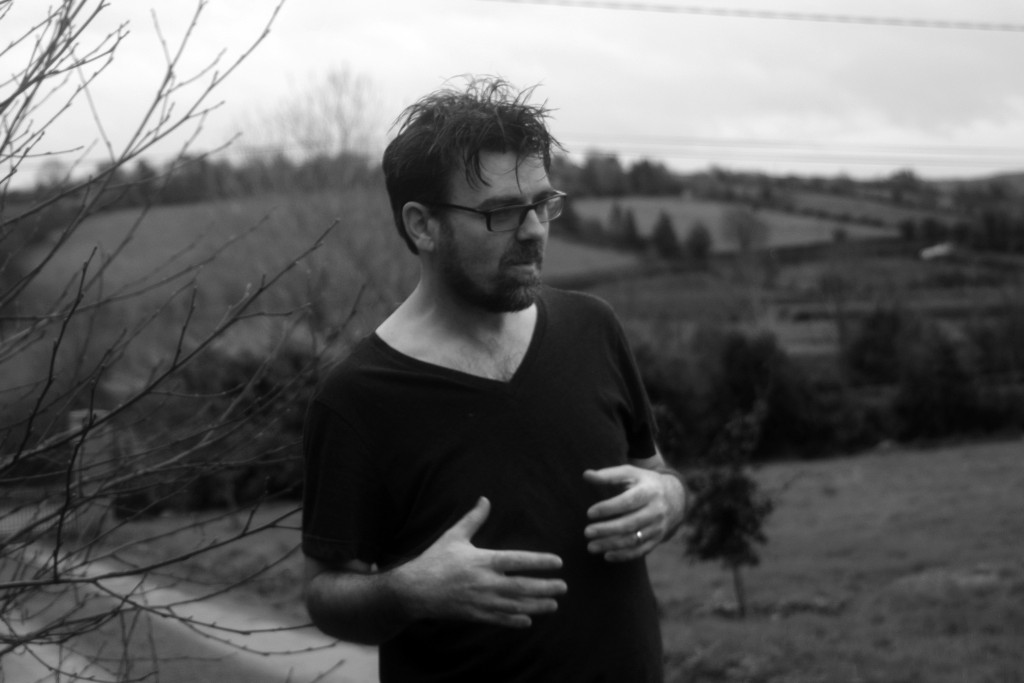 It was a truly fantastic way to mark 5 years of BarryGruff and I am incredibly grateful to everyone involved and the overwhelmingly positive and enthusiastic response. As 2015 draws to a close, I have enlisted help from people who made the compilation what it was, to chat about their favourite moments and sounds from year, and up next is Imploded View.

Before we take a look at his 2015 sound selections, you should check out Imploded View’s superb back catalogue here and his GruffWuff inclusion, ‘Barry’s Game’ – of which you can download here for FREE.

I guess that would have to be Castlepalooza. Such a lovely vibe at that festival, & it was a real pleasure to play at, among some really great acts. So much fun.

Jape, This Chemical Sea. I really loved ‘Ribbon Ribbon Ribbon’ when Richie first put the demo up, and it’s my favourite track on the album, but it’s a wonderful album. Bursting with creativity, & not just going through the motions.

I caught Grounds For Invasion at Phase One Festival, and was well impressed. They were a two piece at the time, and there was so much multi tasking going on that it commanded my respect.

Sleep Thieves ‘You Want The Night’. I love this song. I first heard it during one of their sound checks, and was singing the backing vocal hook for the rest of the weekend. These guys deserve to be absolutely massive. They’re so tight live, & the three of them are very nice people too.

There’s a release on the way. I abandoned the recordings a while back because I felt things weren’t sounding different enough to my last EP. It is coming, & it is going to be different. I just have to translate what I hear in my head onto the recordings. I’m in the middle of making some diy effects boxes which I can’t afford to buy in order to manipulate the sounds a certain way.
I’m also hoping to shake up the live setup a little. I want to try and move away from standing behind a laptop. We’ll see how it goes.