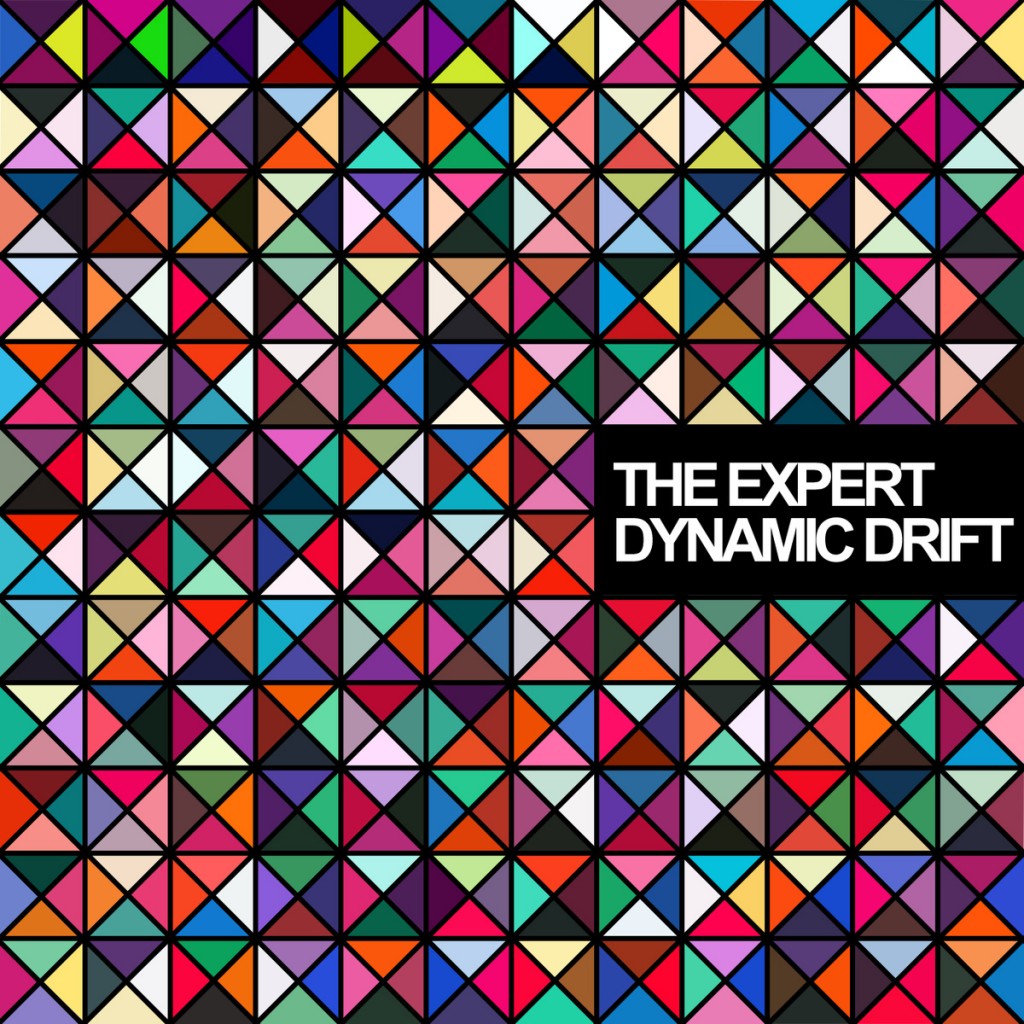 It was a truly fantastic way to mark 5 years of BarryGruff and I am incredibly grateful to everyone involved and the overwhelmingly positive and enthusiastic response. As 2015 draws to a close, I have enlisted help from people who made the compilation what it was, to chat about their favourite moments and sounds from year, and up next is The Expert.

Dublin’s hip hop producer extraordinaire The Expert (aka Cian Galvin), the production half of Messiah J & The Expert, has been has been producing beats for over fifteen years and it shows. His solo output, debut album included, has been astoundingly good; gloriously smooth, head nodding adventures, spliced and diced into infectious beat filled jams. A supreme talent, an expert you might say.

Before we take a look at his 2015 sound selections, you should check out The Expert’s superb fantastic debut album, Dynamic Drift and his GruffWuff inclusion, ‘Swapsies’ – of which you can download here for FREE.

Although released on Dec 15th, 2014 D’angelo’s Black Messiah has been my favourite album this year. Strictly following the rules from 2015 I’ll go with either The Internet Ego Death or Oddisee The Good Fight.

Again if allowed it’s definitely D’angelo ‘Really Love’. Strictly 2015 – The Internet ‘Get Away’ or ‘Just Sayin’.

Hope to finish up a collaborative album I’ve been working on, which I’m quite excited about.