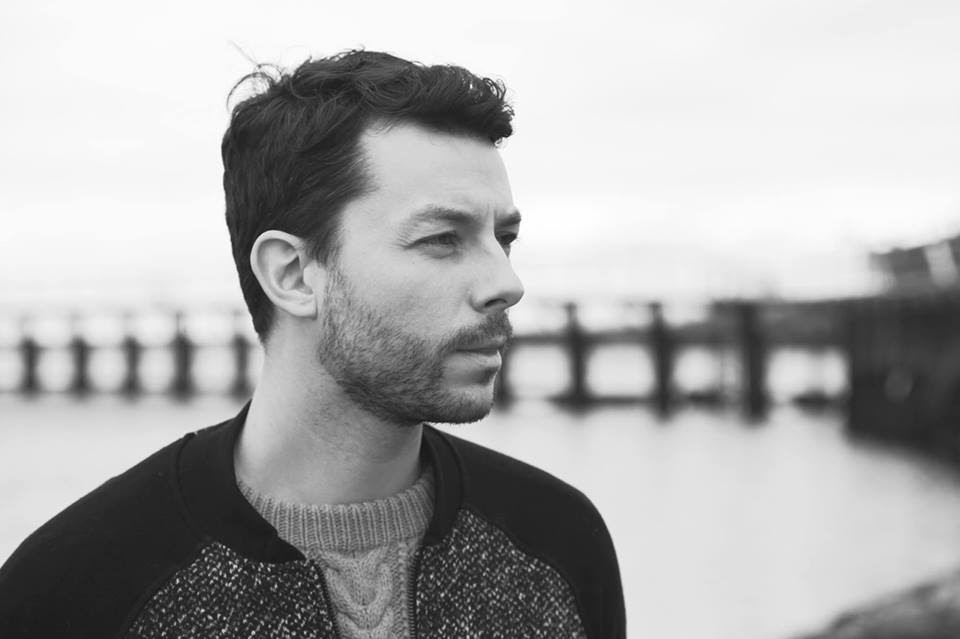 Following on from last year’s wonderful debut solo EP, LOMO, Brighton based musician David Harks is back with a new single, ‘Tripping Ghosts’.

In collaboration with composer/producer Dan Berridge (Broadway Project) ‘Tripping Ghosts’ a is downtempo electronic number. Steeped in melancholy, ‘Tripping Ghosts’ sees Harks’ haunting pure-toned vocals weave in and out of a shadowy yet elegant electronic soundscape. At points both melancholic and transcendent, his voice conveys a fragility (not unlike that of a certain Steve Mason) and evinced with a kind of nocturnal self-analysis that results from late-night walks or spending many a restless hour staring at the ceiling. A shadowy track of murky layers, emotion and isolation; it is wholly absorbing, affecting, invigorating and thrillingly distinct.

The single is also joined remix from Anglo-French duo Loframes (James Yuill & Franck Russo) who while retaining the intimacy, transform the track into a sleek, dark yet sparkling and mildly Balearic dancefloor friendly tune.

‘Tripping Ghosts’ is released November 27 on JumJum Records and you can listen to it below. Why not check out his previous releases too? They’re here.