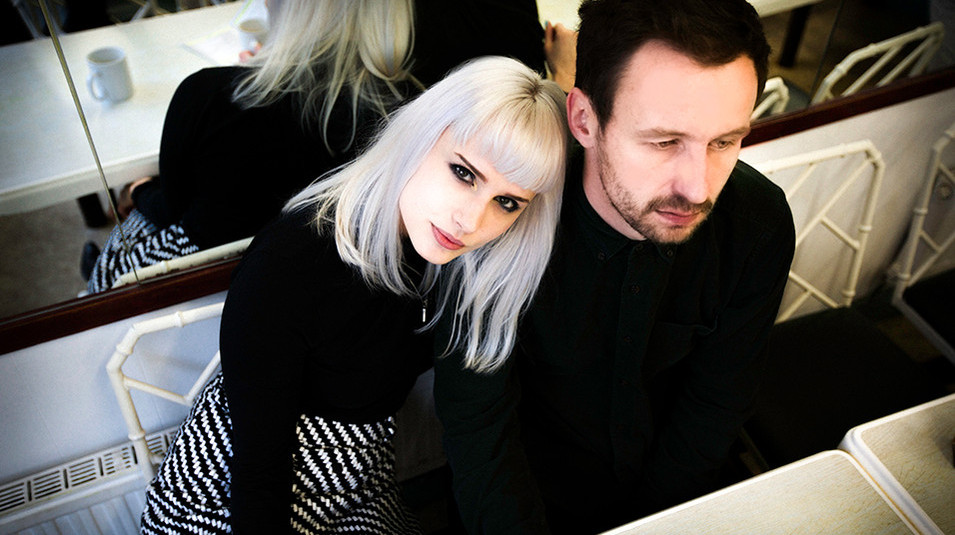 Coves have returned with a brand new single ‘Stormy’. Released on 18th December, it is the first track taken from their forthcoming second album, penned for release in March 2016.

It follows the duo’s much vaunted debut album, Soft Friday; one of last year’s high points it was an atmospheric, distinctive and very enjoyable blend of spectral vocals, swirling psychedelia met with sweeping grandeur and dreamy synths. Coves’ new single ‘Stormy’ picks up where the pair left off, retaining the essence that made Soft Friday such a great record. It’s a well honed, thrilling and intoxicating three-minutes where soaring riffs and vocals mingle amid flickers of shimmering psychedelic, some rampaging guitar heroics, rhythmic grooves and plenty of swaggering confidence to boot. An emphatic indication to what we should expect and judging by ‘Stormy’, we’re in for quite the second album from Rebekah Wood and John Ridgard.

You can check out ‘Stormy’ below now. Coves play Servants Jazz Quarters in London on January 28th & their as-yet-untitled second album is penned for release through 1965 Records in March 2016.