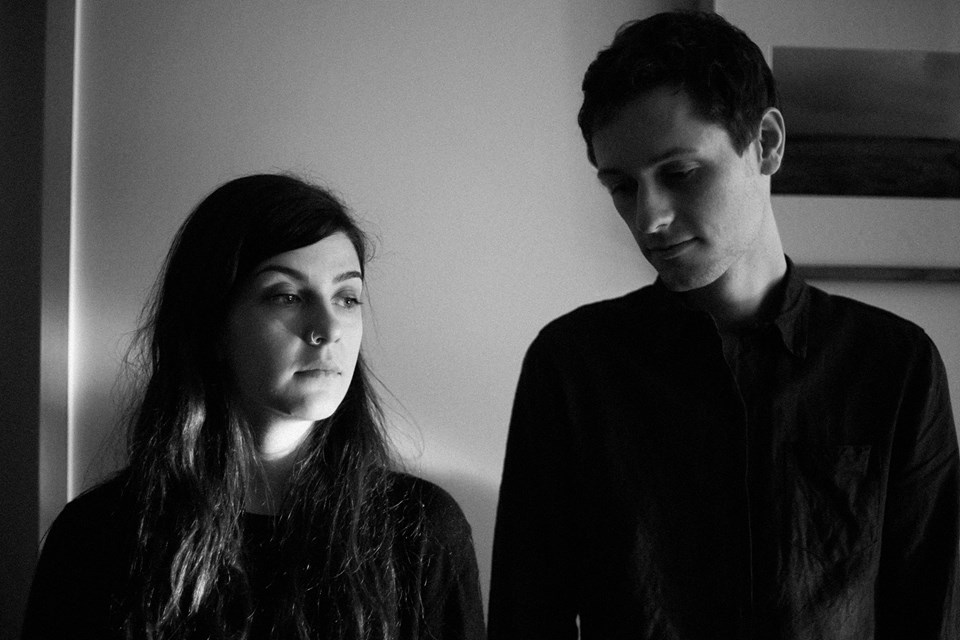 Melbourne duo, Manor, have been charming us with a series of enchanting singles, the most recent of which, ‘Can You Hear Me’, was released only this summer.

Following on from that, and marking the band’s second offering from their forthcoming debut EP (out December 2015), the Aussie pairing have returned with an equally excellent new single, ‘Grand Mal’. While retaining those hazy, psychedelic aesthetics of their previous work, ‘Grand Mal’ pushes further their flair for dreamy pop toward further spaced-out zones of surrealism. Grounded with a distorted crunchy drum beat, it is a hypnotic four-minutes of reverb-drenched guitars, deep grooves and a gently undulating haze of layered sounds, as Duff’s floaty and exquisitely beautiful vocal peaks through an at times, heavy blanket of reverb and fuzz. An utterly, intoxicating and all consuming return from Manor – fast becoming their forte.

You can check out ‘Grand Mal’ below and keep an eye out for their forthcoming debut EP, which shall be with us in December.