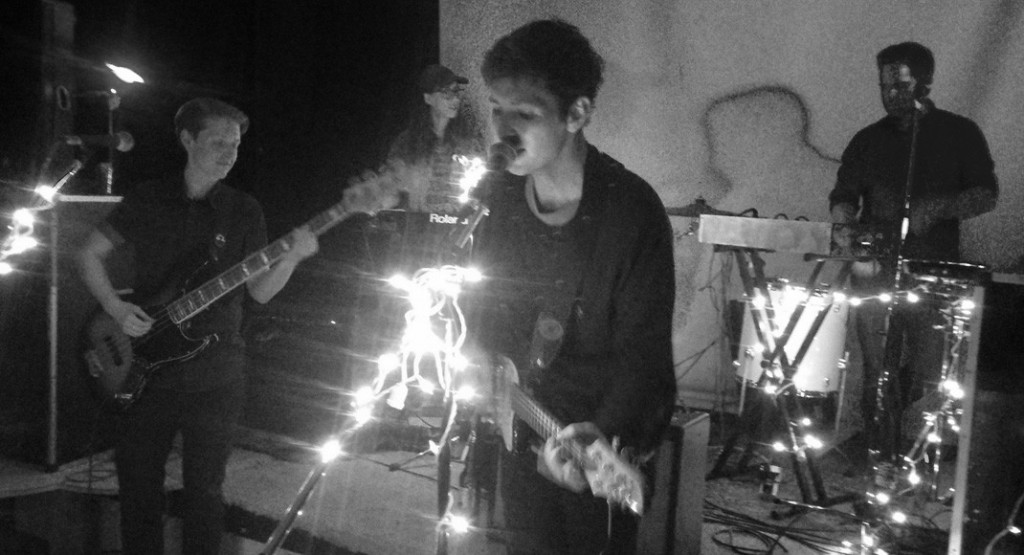 Fronted by Rory McClure, also of Shimmering Stars, they have been tempting us by drip feeding songs that will appear on a six track cassette, which shall be out before the end of 2015. Amid the shroud of murky DIY distortion, ‘Punks Grown Up’ has a gorgeously warm melody and shimmering guitars peaking through as we’re presented with a bittersweet tale of rebellious punks growing up to become rather more conventional. ‘Off Paxil’ is meanwhile, just as warm. A full on supernova of sensory overloads, as they flood the senses with a heady rush of shoegazey noise, with shimmering guitars and semi-euphoric vocals managing to poke through the distortion and hiss of static. Etching out a sublime balance between atmospheric broodiness and undeniably irresistible and warm melodiousness; it is an emphatic and intoxicating introduction. Something tells me you’ll be hearing a lot more from Silver Matter.

Both tracks will be released as a part of a six-track, cassette release called ‘Punks Grown Up’. If you can’t wait that long, ‘Punks Grown Up’ & ‘Off Paxil’ are currently available on bandcamp for a cool $999. You can also listen to them below if you wallet doesn’t stretch that far.