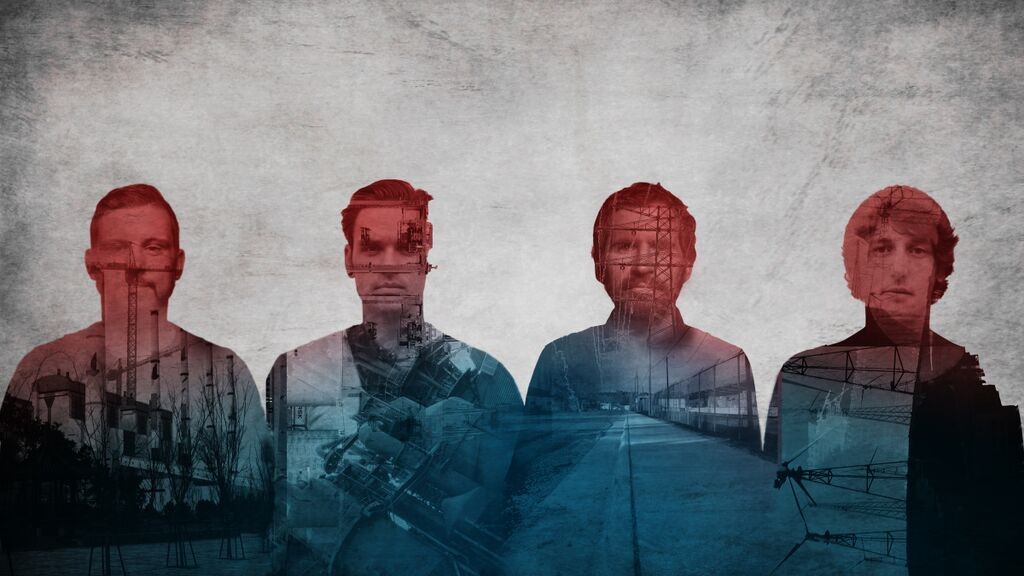 Leeds based Trip Hop / Breakbeat / Hip-Hop outfit Fold are gearing up to release their long-awaited and much anticipated debut album, released on November 3rd.

Long-standing BarryGruff favourites, the inventive and experimental quartet have the propensity for the magnificent, producing incredible music blending their enviable creativity with a social consciousness. Prior to their self-titled debut album, Fold have released lead single ‘A Victim’s Mentality’, which exhibits their pre-eminence in compelling fashion. A smooth, lavish and carefully weaved blend of mellow hip hop and trip hop grooves – peppered with brass above and a muffled, dreamy bassline running beneath it – accentuating the natural spoken rhythms of Mr Gee’s eloquent and thought provoking, poetic lyricisms. Absolutely stunning work from one of the most unique and exciting acts around.

You can listen to ‘A Victim’s Mentality’ below and it is out now. Fold’s self-titled debut album meanwhile, is released on November 3rd – you can pre-order it here.

Oh, and, Fold featured on GruffWuff – a 19 Track Compilation to celebrate 5 years of BarryGruff  – you check out their inclusion ‘That’s It’ here, and download the entire album for FREE too.