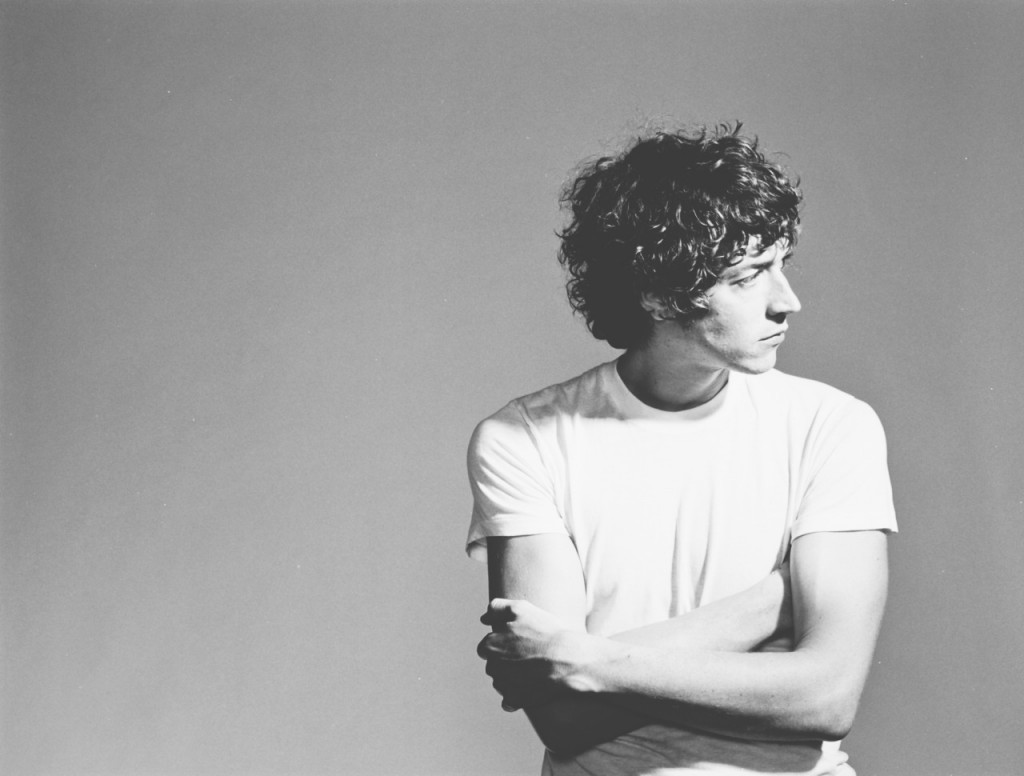 ‘It’s A Drag’ will also be released as a single on 21st September, which follows his superb LP In The Pink Of Condition, earlier this year. H. Hawkline has been sharing his odd ball pop gems since back in 2010 and ‘It’s A Drag’ is no different. Characteristically strange pop, with a slightly odd, rough diamond aesthetic, it is utterly charming with a beautifully laid-back vibe to the track. In short, is a rather beautiful number and one that is wholly irresistible, due in no small way to his unquestionable ear for a melody. Ludicrously talented and a plentiful source of great tunes, H. Hawkline seems to be making a long overdue breakthrough.

‘It’s A Drag’ is out on 21st September, check it below. H. Hawkline’s marvelous latest album of mildly psychedelic, odd-wonky pop songs, In The Pink Of Condition, is out now too and well worth some of your time – listen to it here.