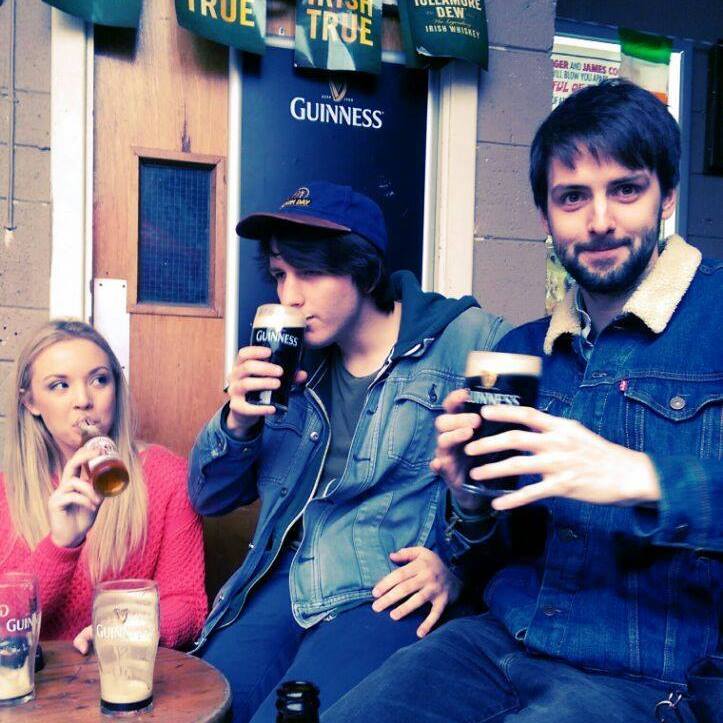 Dublin based indie/garage outfit Silverbacks have returned with a new single ‘The Pink Tide’.

This latest offering adds to what’s been a pretty productive year so far; releasing their second album, Hot Bath, back in January and Record Store Day single, ‘Through A Curtain’, in April. New track ‘The Pink Tide’ continues to plough a similar furrow; however their the slanted Pavement inspired sound does a dance with the post-punk tones of Television and a touch of Talking Heads. Cliched as it sounds, if it ain’t broke, don’t fix it. It retains their lo-fi garage roots, honing and refining their sound with buzzing exuberance, some scintillating riffs and guitar work and when the solo kicks in at the 2:30 mark, it is sheer magic. All a rather perfect backdrop for Dan O’Kelly’s low-toned and world weary vocals, which remain an undoubted highlight. Great stuff as per usual.

You can listen to ‘The Pink Tide’ Below, and also, Silverbacks’ latest album is available here, you just gotta ‘pay what you like’.