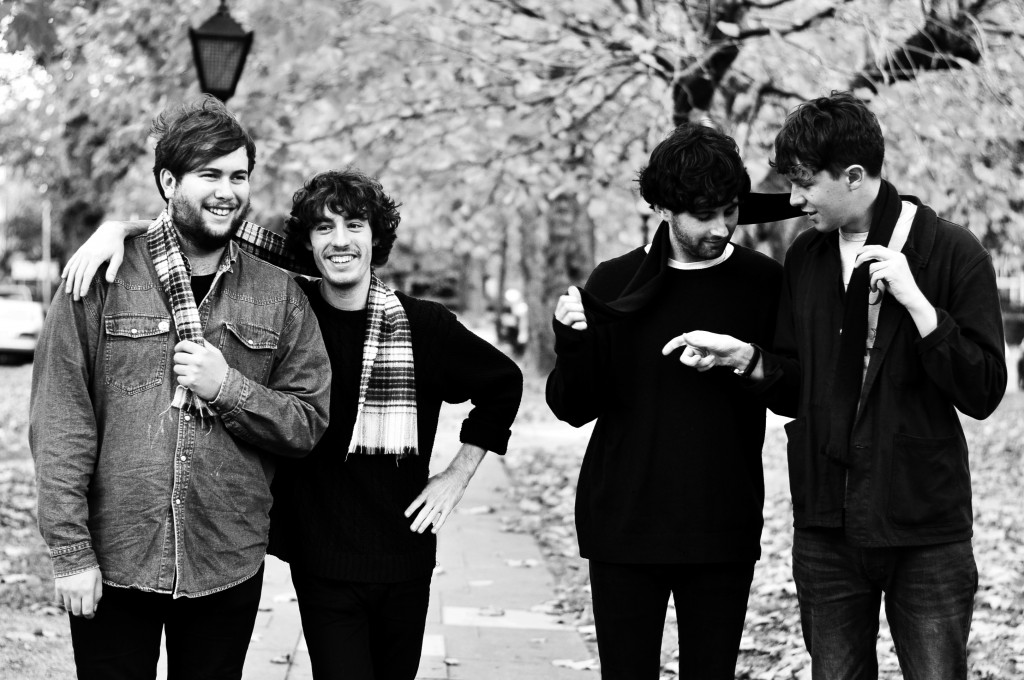 Things are shaping up nicely for Hooton Tennis Club‘s highly anticipated debut LP, Highest Point In Cliff Town, which shall be with us on August 28.

The Bill Ryder Jones produced album Highest Point In Cliff Town is out via Heavenly Recordings on August 28. Check out the new single ‘P.O.W.E.R.F.U.L P.I.E.R.R.E’ below, with more over here, too.