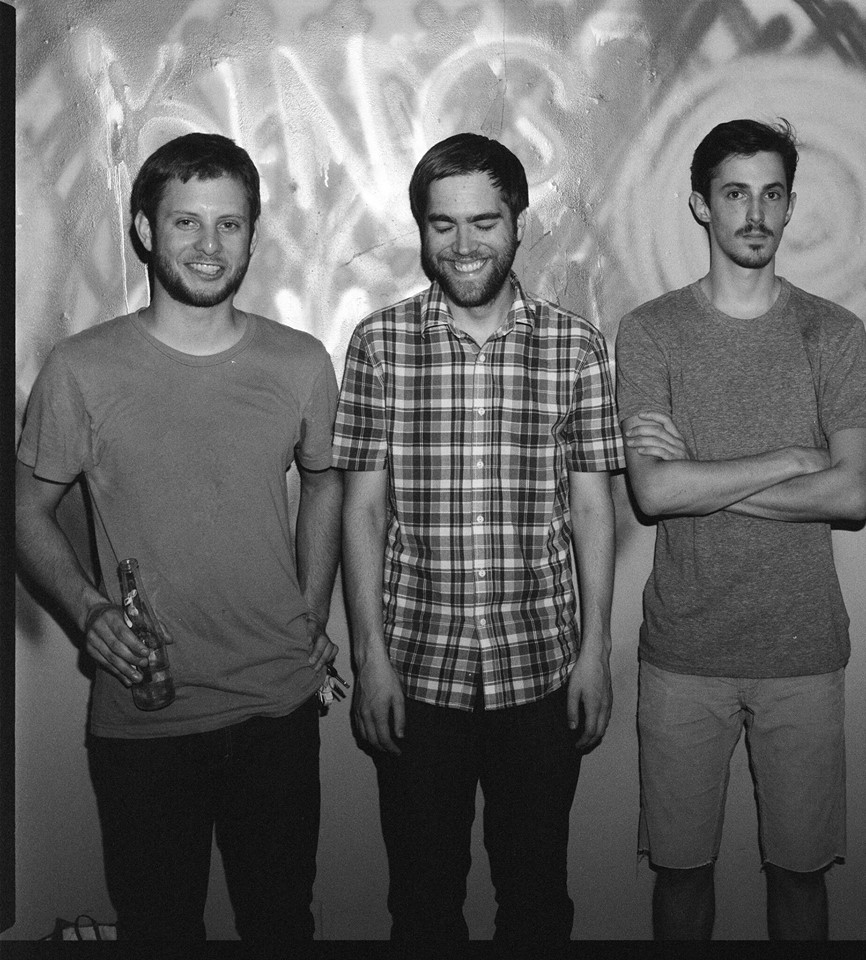 Philadelphia based trio The Stammer – Brian Brotman, Gavin Landesberg & Zachary Zimmerman – are preparing to release their debut album, Days in Between, due on July 31st.

Ahead of the forthcoming album release, the trio have shared the marvellous lead single, ‘Hey Joan’. With a nod to Lou Reed and The Flaming Stars, ‘Hey Joan’ is a hazy jangle of deliciously sounding shimmering guitars with a bouncy, propulsive rhythm and nonchalant vocals, bringing a joyous lazy day mood. Equipped as it is, with a hazy sun-soaked vibe, this is just a perfect musical companion to lazing around in the summer sun.

The Stammer’s debut album, Days in Between, is released on July 31st and ‘Hey Joan’ is available from bandcamp now, just ‘name your price’.