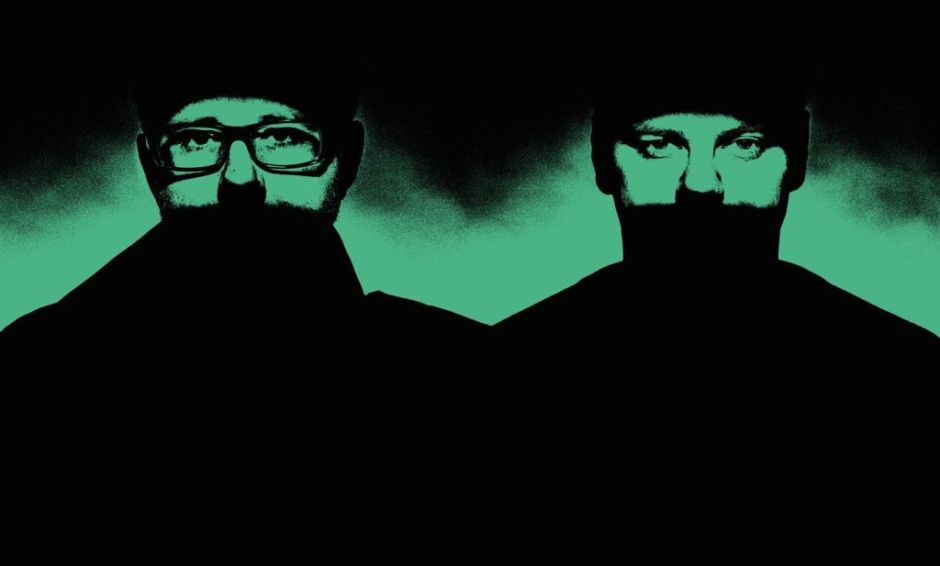 Earlier this year, The Chemical Brothers announced new LP Born in the Echoes, their first album since 2010’s Further (excluding the Hanna soundtrack).

Released on July 17th, the 11-track effort will feature guest appearances from Beck, Q-Tip, Cate Le Bon, Ali Love and St. Vincent. The Chemicals have already shared two tracks from the forthcoming record with us; ‘Sometimes I Feel So Deserted’ and ‘Go’ featuring Q-Tip. As the new record’s release date edges closer, the electronic duo have now unveiled their collaboration with Annie Clark aka St. Vincent, ‘Under Neon Lights’. It is a phenomenal tune, tense and atmospheric, with flashes of breaks, pulsing rhythm, haunting vocals, guitar and digital blips. ‘Under Neon Lights’ squirms and squiggles, bubbles and bursts, threatening to explode without ever doing so which only adds to the gripping intensity. ‘Under Neon Lights’ is The Chemical Brothers at the peak of the prowess, and sound as good they ever have.

The Chemical Brothers release their eighth studio album, Born in the Echoes, on July 17th, just over 20 years since their first, Exit Planet Dust. For now though, check out ‘Under Neon Lights’ and it’s illuminating visuals below.