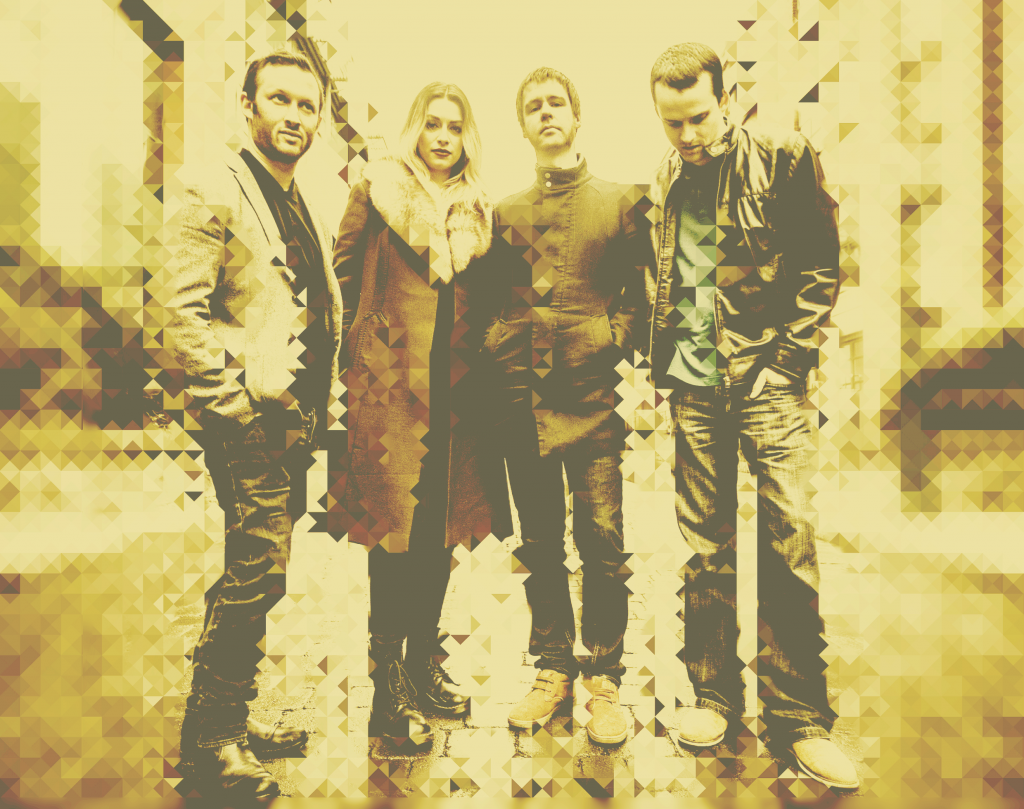 The Statics have been keeping pretty quiet this year, locked away in the studio, the Dublin quartet, have been working on their highly anticipated awaited debut LP.

The foursome have been one of Ireland’s finest guitar bands for quite sometime now, with their utterly lovable, infectious and heartwarming indie sounds. The Statics have broken their self-imposed bout of silence with new single ‘Get On It’, and it’s a doozy. Recorded ‘live’ to capture the essence of The Statics’ live shows, it offers a rawer, grittier and rockier edge to their signature indie-pop-jangle. They’ve taken their well honed Merseyside inspired combo of bright melodies, twangy rhythmic guitars, bobbing bass and stomping drums, to another level entirely. Especially when ‘Get On It’ breakdowns and climaxes with screeching vocals, soaring riffs and immense drumming (White Stripes territory anyone?). While there’s nothing definite confirmed yet about the long-awaited LP, surely its not outlandish for one to assume this is what we can expect? We’re definitely on it.

You can stream ‘Get On It’ below now, ahead of its release on June 26th. To celebrate the single’s release, The Statics play The Mezz, Dublin on Friday, June 26th – further details here.