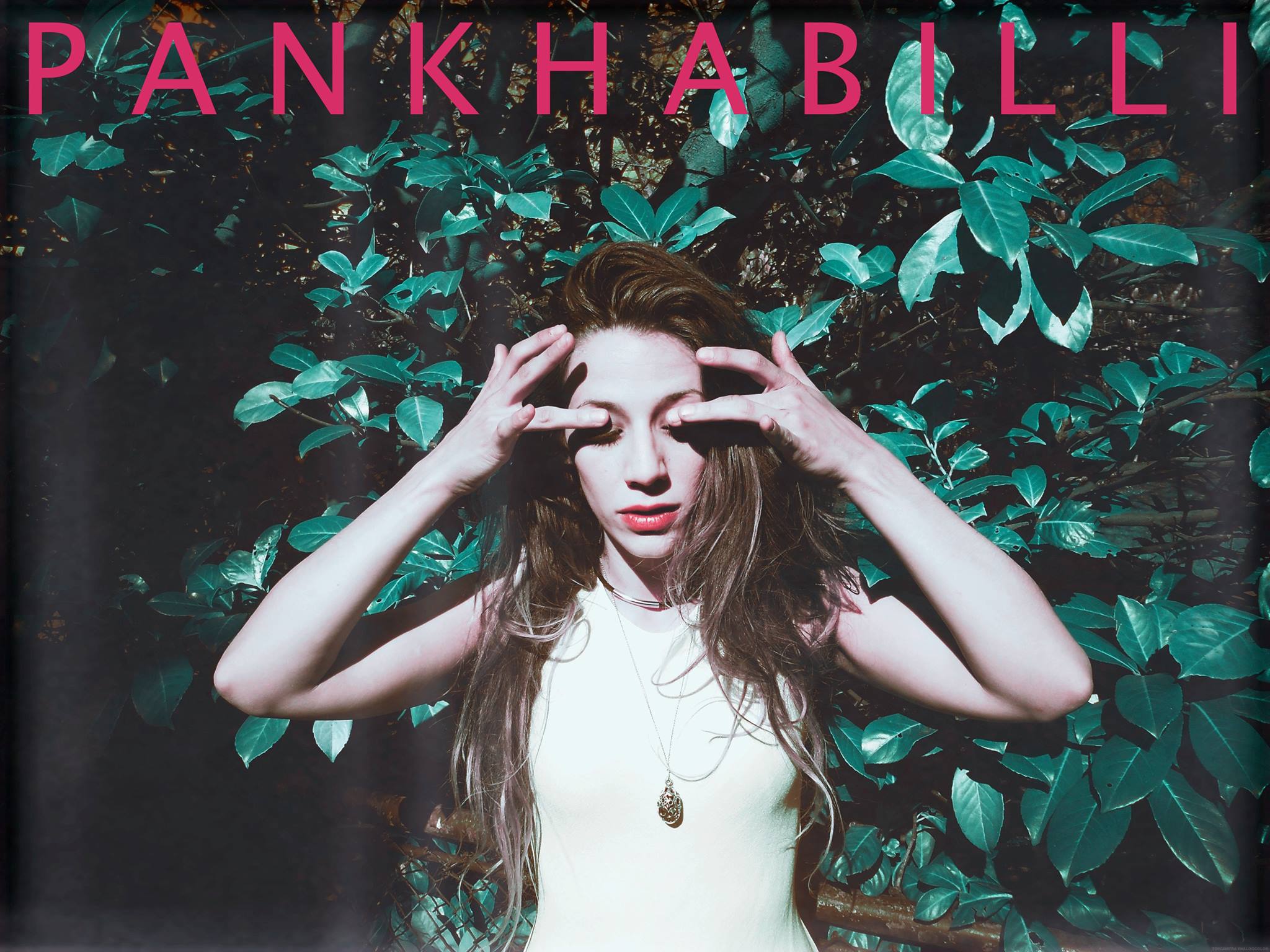 Last month we were introduced to sublime sounds of PANKHABILLI, the wonderful collaboration between North Wales based, Parisian singer-songwriter Claire Jacquemard and We//Are//Animal & Hippies vs Ghosts‘ Owain Ginsberg.

The songs are composed by Jacquemard, arranged and produced by Ginsberg, together this enigmatic pairing has all the early signs of something rather special indeed.  We haven’t been kept in the dark for too long thankfully, as PANKHABILLI make a speedy return with new single ‘Come Around’. A bliss-rock stunner, ‘Come Around’ unfurls slowly, introducing itself through an intoxicating mist of swirling, atmospheric textures, heavenly strings and harmonies, forming around Jacquemard’s marvelously soothing vocals. Amid the rapturous ambience, mildly psychedelic and shoegazy touches merge and mingle with a gentle guitar jangle, before climaxing with some baggy/ravey percussion. ‘Come Around’ confirms what the previous two singles, ‘Water on Mars’ and ‘The Ladder’ suggested; PANKHABILLI are an extremely exciting and promising proposition. One to keep an eye on for sure.

The duo are rumoured to be releasing a debut EP very soon but for now, you can check out ‘Come Around’ below.