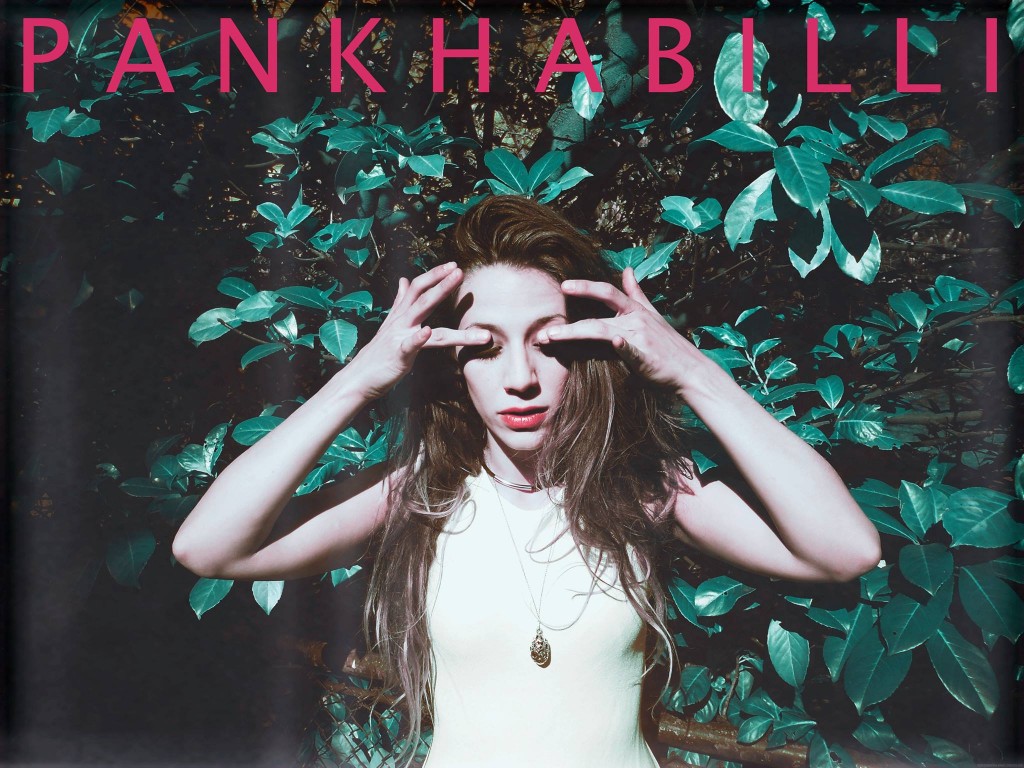 The songs are composed by Jacquemard, arranged and produced by Ginsberg and together this enigmatic duo have created a thing of dark and intriguing beauty. This is music to get lost in. There’s a magnetism to it that draws you in, like a good story, the music is both powerful and intimate. So far we’ve been afforded ‘Water on Mars’ and ‘The Ladder’; two dark, brooding and enthralling examples of what this union has to offer. The latest of the two, ‘The Ladder’, is simply stunning. Unfolding with a dark and eerie sense of forbidding, driving tribal percussion conspire with menacing piano chords, setting the scene for Jacquemard’s gripping vocals to leave an indelible mark. Delivered with stellar precision, it is wonderfully rich yet chilling, and highly-charged with raw, powerful emotion. An impressive introduction indeed.

Pankhabilli are currently putting the finishing touches to an EP, penned for release toward the end June, it will feature both ‘Water on Mars’ and ‘The Ladder’, alongside as-yet-unheard others. For now, you can sample the chilling delights that are ‘Water on Mars’ & ‘The Ladder’.