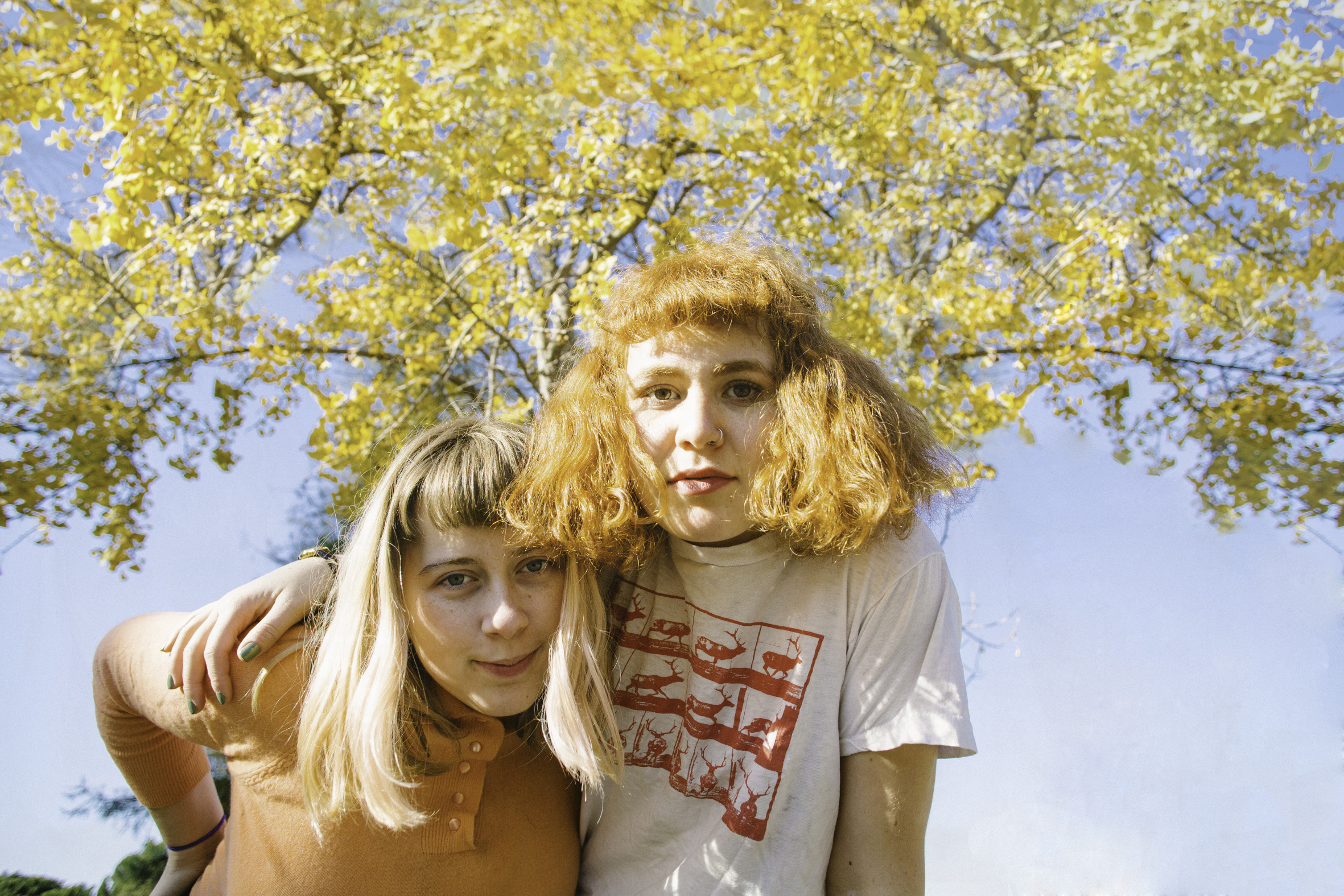 Girlpool are Philadelphia based, by way of Los Angeles, duo of Cleo Tucker (Guitar) and Harmony Tividad (Bass).

The pair recently announced that they’ll be following up their excellent self-titled EP with the release of their debut album, Before The World Was Big in June. This week Girlpool have shared the album’s first official single and title track, ‘Before The World Was Big’. Their sound is raw. Comprised only of guitar, bass and vocal harmonies, this stripped-back, minimal instrumentation accentuates the brash, dispirited and vulnerable feeling, and adds serious weight to the powerful and candid lyrics.

Capturing what has become their forte, ‘Before The World Was Big’ is a hooky, poppy punk song, utilising little more than stabs of bass surrounded by rhythmic guitar strums. From this to the swaggering tale of revenge and piercingly screechy ‘Jane’ to the spat-out vocals, bouncing baseline and rocking chorus of their most immediately affecting song ‘Blah Blah Blah’, the duo lure you in with their tales of youth and uncertainty of young adulthood (does that really ever subside?). Utterly raw, infectious and supremely brilliant – proof if proof be needed – great music doesn’t have to be complicated.

Before The World Was Big is out June 2nd via Wichita Recordings and the duo have a string of tour dates with them opening for Waxahatchee, including Vancouver on May 2nd at the Biltmore Cabaret – see the full list here.