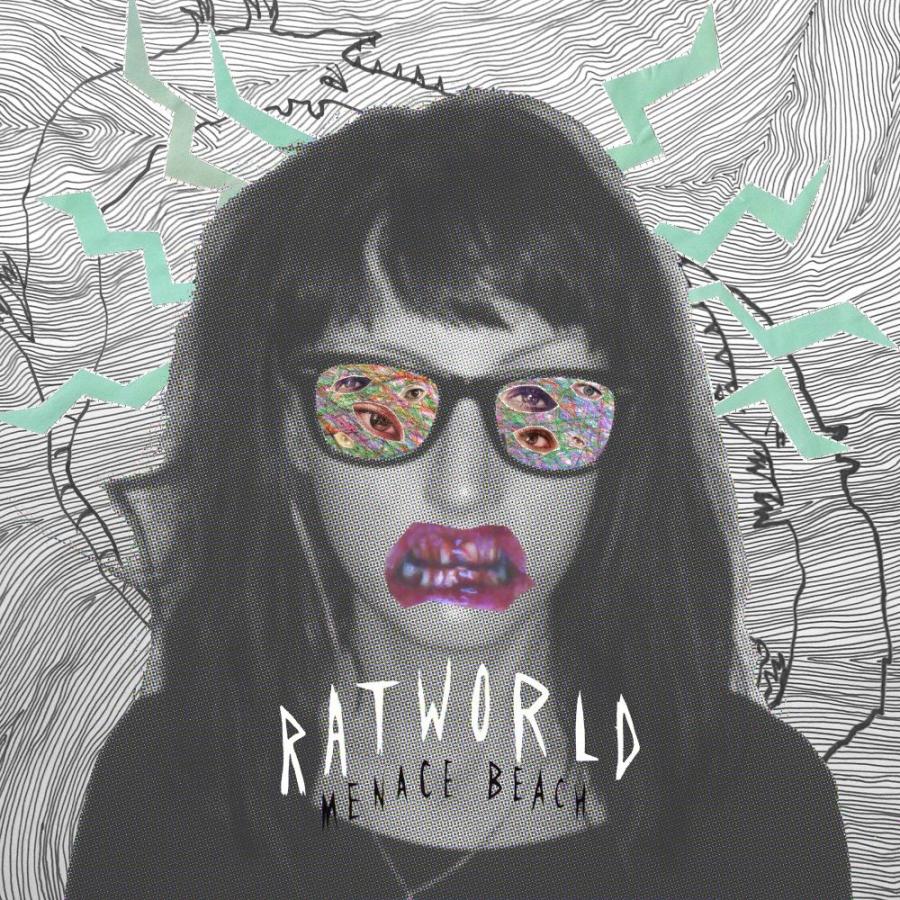 The eminently knowledgeable musical savvy Johnny Feeney, returns to share with us, some albums which have caught his eye, or ear to be more precise. Always insightful and interesting, his posts definitely add an extra flavour the blog and I for one look forward to reading them – of which I’m surely not alone? Without further a due, here are three albums that have been taking his fancy of late. Thanks as ever to Johnny for taking the time to share his thoughts and with that, I’ll leave you in his very capable hands.

The second album from former Fleet Foxes drummer J Tillman is a dazzling roller-coaster ride of emotions. This is wonderfully produced and musically uplifting folk/Americana, while Tillman’s cutting lyrics have the ability to consistently knock you to the floor. The gorgeous opening title track is a case in point – swooning layers of acoustic guitars, luscious strings and pianos are accompanied by declarations of love and visions of impending doom (“Everything is doomed, and nothing will be spared, but I love you, honeybear”).

Tillman effortlessly switches moods throughout. There are some genuine moments of humour on here such as on ‘Nothing Good Ever Happens at the Thirsty Crow’ (“my baby … blackens pages like a Russian romantic, gets down more often than a blow-up doll”). The standout moments come towards the end of the album. ‘Bored in the USA’s withering commentary on modern America is played out over a beautifully delicate piano and, midway through, ironic canned laughter. The spellbinding ‘Holy Shit’ tackles organised religion amongst other things before its last verse closes euphorically on a wave of glorious strings. Stunning.

Leeds indie-rockers Menace Beach certainly wear their influences on their sleeves on their debut album. Opener ‘Come On Give Up’ and ‘Elastic’ channel ’90s grunge in a revivalist manner similar to Yuck a few years back. Elsewhere ‘Blue Eye’ evokes the shoegaze of The Jesus and Mary Chain and My Bloody Valentine. Fuzzy guitars and occasional earbleeding squalls of feedback abound as Ryan Needham and Liza Violet switch vocal duties throughout. Violet’s breathy, dreamy vocals, especially, rescue some of the tunes out of their murk.

The band have a clear ear for melody and album highlights include ‘Tennis Court’ which starts out as dream-pop before exploding into a filthier sound. The standout ‘Tastes Like Medicine’ is a more straight-up indie-rock affair with the extremely infectious chorus having a tendency to lodge in your head for days. With 12 tracks coming in at just over half an hour there’s no hanging around and the album’s the better for it. Although there’s nothing startlingly original on here, this is a highly promising debut nonetheless.

The self-titled debut album from Canadian post-punk four-piece Viet Cong, is certainly not one for the faint of heart. If Fuck Buttons were to make a guitar album it’d probably sound like this. The music is hypnotic, repetitive and bleak but absolutely compelling. Stuttering, industrial beats and mazing guitars come to the fore with lead singer Matt Flegel’s vocals way down and difficult to decipher. The unsettling, captivating ‘March of Progress’ opens with clangouring beats in a constant loop before it slowly moves into psychedelic territory with sinister Eastern strings.

The album’s most accessible songs, the brooding ‘Continental Shelf’ and the energetic ‘Silhouettes’, provide an almost welcome relief. This is brief respite before the aptly-named album closer ‘Death’ launches into its epic 11 minute journey – a relentless, bruising and punishing ride that will leave the listener exhausted and battered into submission. One could imagine going catatonic at their live shows. This definitely won’t be to everyone’s tastes. Turn it up loud.