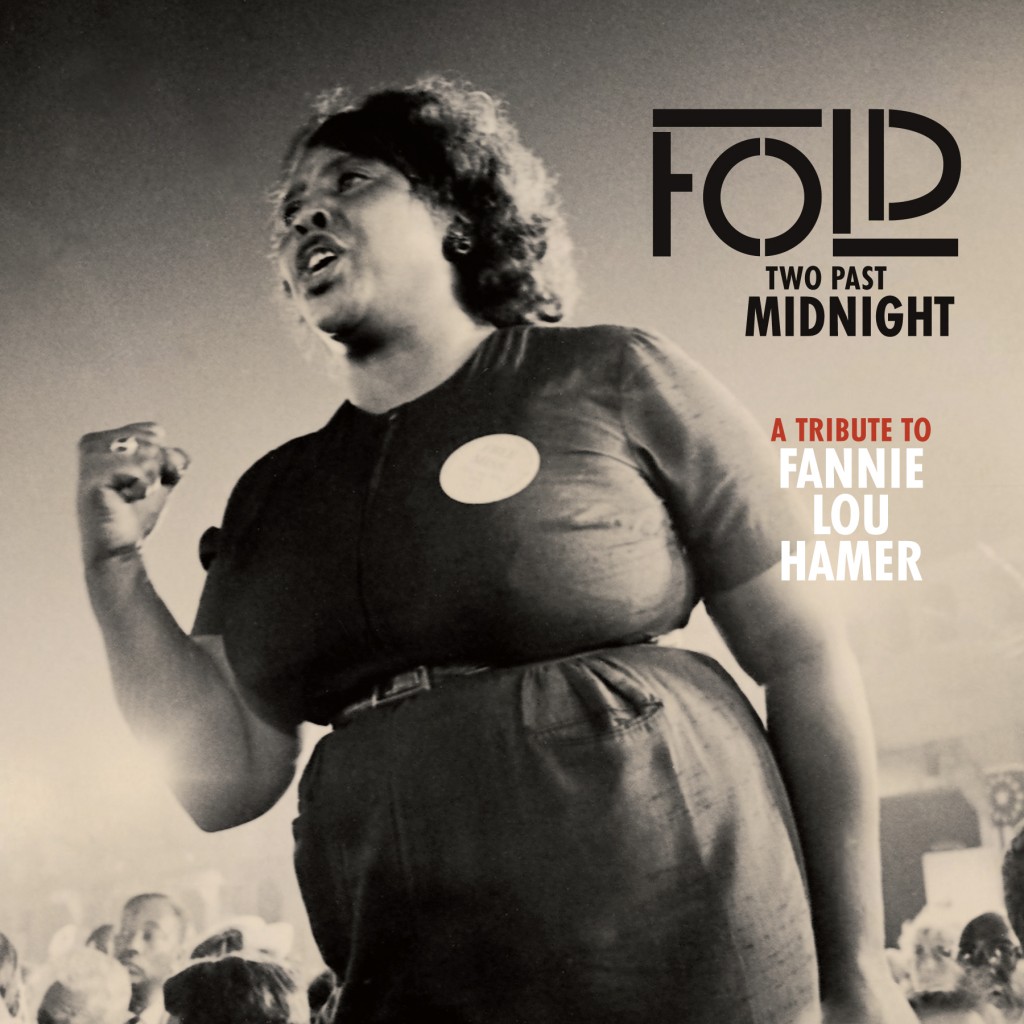 Leeds based Trip Hop / Breakbeat / Hip-Hop outfit Fold have the propensity for the magnificent, producing incredible music blending their enviable creativity with a social consciousness.

Following on from last year’s sensationally good ‘Oil-Powered Machine / Detroit Red’, Fold have announced the release of a new single, ‘Two Past Midnight’, penned in for a May 4th release. Fold’s interest in social justice is no secret and we’ve become accustomed to the band using vocal samples from speeches to convey messages, and ‘Two Past Midnight’ is in keeping with this trend. The new single pays tribute to Fannie Lou Hamer, a civil rights activist who advocated for the right to vote for black Americans and was instrumental in passing the 1965 US Voting Rights Act.

‘Two Past Midnight’ is a powerful fusion of beats and politics, as they sample Fannie Lou Hamer’s famous 1969 speech in Berkeley California to deliver a funky, cool and groovy tune that feels mightily dangerous (it reminds me of how a younger me felt, hearing Public Enemy or Immortal Technique for the first time – that’s a good feeling). The single spreads the message, if we needed to be reminded, that the scourge of racism still exists and is still an issue throughout the world. This is the sound of a band with a message, one that needs to be spread and with the music to match, while providing a timely reminder of their musical prowess and the power of music. It also raises that question again; why have musicians and artists so little to say nowadays? ‘Two Past Midnight’ comes backed with B-side ‘Don’t Kid Yourself Baby’, which is pure, unadulterated funk and will be released on May 4th. You can pre-order it now from Bandcamp.

You can listen to both it, & the B-side below, along with Fold’s GruffWuff inclusion, ‘That’s It’ – of which you can download here for FREE.