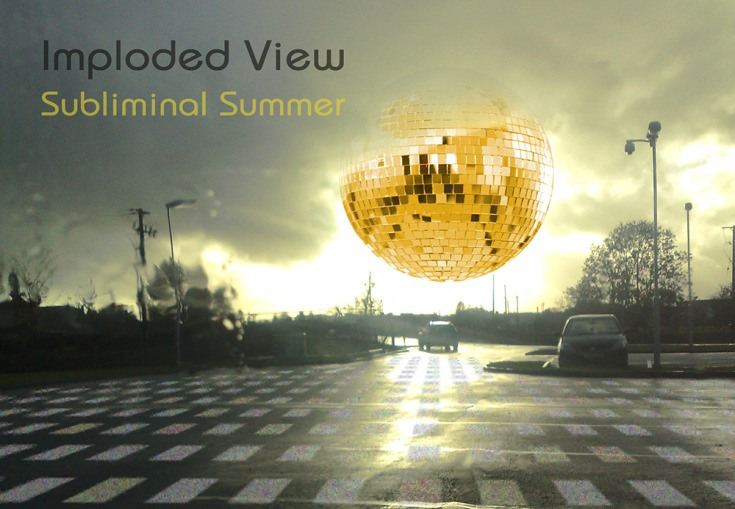 Longford-based producer Imploded View has released a new track entitled ‘Subliminal Summer’. Taken from his forthcoming album, it’s a first where he takes the vocal lead for one of his own tracks.

A wonderfully woozy slice of dance, disco, funk and electronica infused electro-pop, and one displaying a decisively focused progression and production, ‘Subliminal Summer’ saunters along rippling synths and popping percussion with quite a swagger. Constructed around a forceful, bouncy beat, it is a jovial and playfully natured tune that offers an intricately produced insight into Imploded View forthcoming, so far untitled album. It follows in the footsteps of his relatively recent transition from dark and moody downtempo minimalism, shifting toward skirting around the more playful and upbeat fringes of the dancefloor. In case you’re still wondering? It’s a move that’s been serving him rather bloody well.

Listen below to Imploded View’s brand new track ‘Subliminal Summer’ and his GruffWuff inclusion ‘Barry’s Game’ – of which you can download here for FREE.