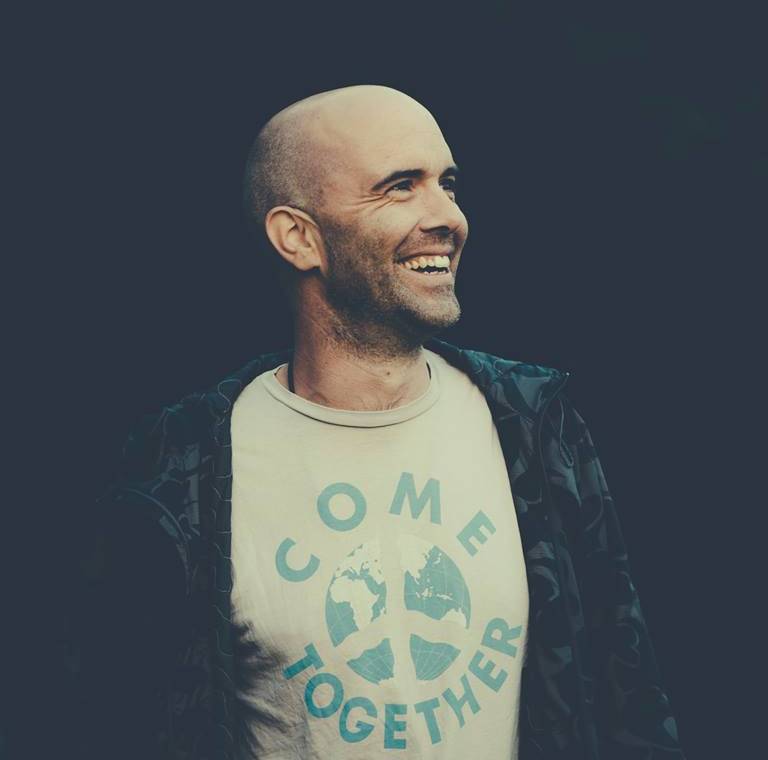 Super Furry Animals may have announced their return, but if anyone was worried this might spell the end for the various fantastic solo projects, rest assured, in the case of Super Furry synth wizard Cian Ciarán, it does not.

News finds us that Cian Ciarán has recorded a protest album alongside former Beta Band frontman Steve Mason, and poets Stephen Morrison-Burke and Hollie McNish. The as-yet-untitled album will be released this summer, and will be preceded by a series of singles that will coincide with the run up the UK general election. Ciarán is no stranger to political territory. His last LP, They Are Nothing Without Us, one of 2013’s finest, was a ‘protest album’ taking to task the elites, bankers, politicians and big corporations who perpetuate the inequalities between the haves and have nots. It was spiky, angry but with shades of sweetness and a sparkling ability for a pop song sewn in; a perfect balance of politics and pop.

First up from the new project is ‘Stand Up’, a synth-splashed rap-state of the nation address, featuring last year’s National Poetry Slam Champion Stephen Morrison-Burke, it castigates those in power, lambasting the attacks on the vulnerable in society, dissolution of social support services and privatisation of the NHS. Backed by shuffling beats and permeated with overwhelmingly optimistic and positive vibe, it rises to a triumphant call to action and overthrow apathetic minds. It’s a really sweet and playful tune that embraces that time honored reggae / ska tradition of having glossy and easy on ear records that still say something. Enticing stuff indeed.

You can check out ‘Rise Up’ below. And worth checking out too is Ciarán’s piece in The Guardian, on why Pop Needs To Get Political Again.