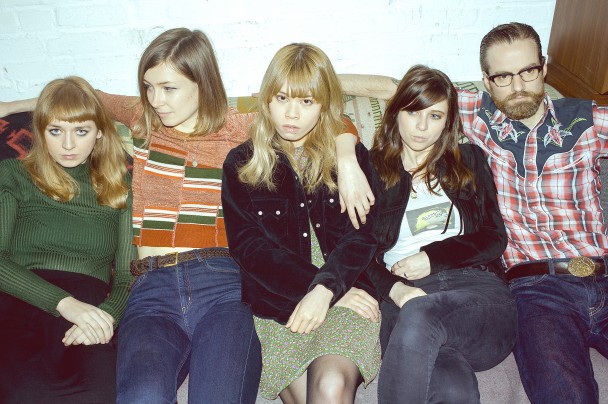 London outfit Novella will finally release their debut album Land on May 11th via Sinderlyn, and accompanying this rather exciting news is a brand new single, ‘Land Gone’.

‘Land Gone’ is an exciting intro to what we might expect which demonstrates both their appeal, and how their sound has grown. ‘Land Gone’ is a fast-paced and ever morphing, sprawling and expansive blend of shoegazey krautrock. It flourishing with dazzling array of shimmering guitars, motorik rhythms, cosmic harmonies and heavenly vocals , before eventually swelling and climaxing with a monstrous guitar outro and crashing percussion. It’s polished but not overly so, as to stay true to their trademark sound, while expanding into richer, fuller territory with the addition of Krautrock and electronic elements to their well honed off-kilter pysch-pop.

Check out ‘Land Gone’ below and perhaps stick May 11th in the diary. You could also check their 2013 EP, Murmurs, it was rather good.