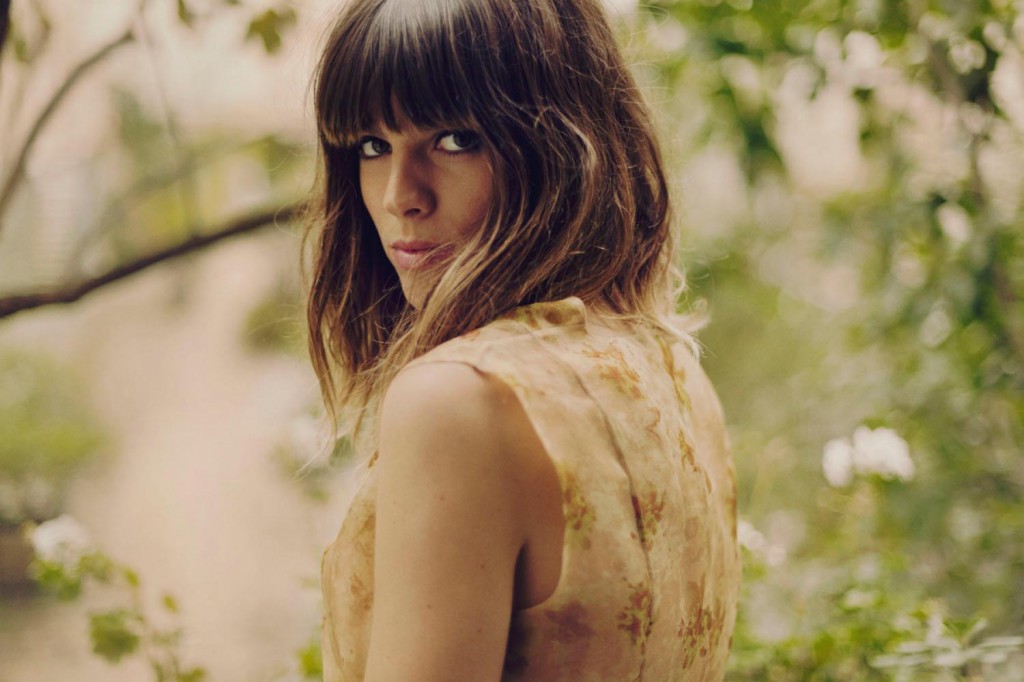 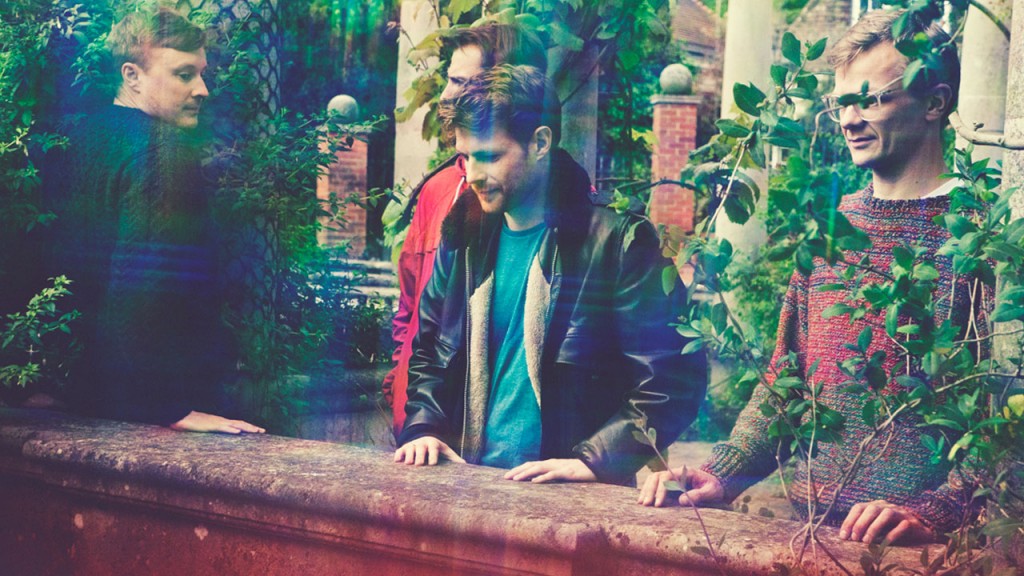 News of the imminent return of Django Django is cause for jubilation in itself, add to it a new single and suggestions that a new album is in the wings and we got cause for gleeful celebration (like those that accompany a stoppage time winner!).

This might seem a tad over the top but Django Django’s 2012 self-titled debut is (in my opinion) one of the finest records of recent years. Now the band have awoken from a fairly protracted slumber which has ensued since, with new single, ‘First Light’. Effortlessly catchy and upbeat, this is understated indie bursting with a slinky electronic groove and psychedelic flavours at its heart. Anchored by alluring sunny harmonies and uniquely odd melodies, ‘First Light’ contains all the hallmarks that made their debut wholly irresistible and inspired. While we patiently await their eagerly-anticipated follow-up to their debut, suffice to say, ‘First Light’ does far more than whet ones appetite. Let’s just hope we don’t have to wait to long on an announcement!

You can listen to ‘First Light’ below and is available now, digitally or as a limited 12″ from their website. 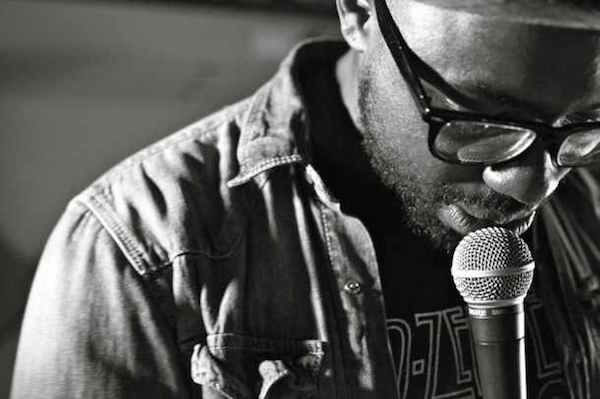 Ghostpoet has announced that he will release his brand new album Shedding Skin on March 2nd.

With news of Ghostpoet’s third full-length comes a first taste of what to expect from the album, in the shape of ‘Off Peak Dreams’, the LP’s opening track. Following on 2013’s Some Say I So I Say Light and 2011’s Peanut Butter Blues & Melancholy Jam, the new LP is said to be one of change, manifesting new challenges and a new way of thinking, and ‘Off Peak Dreams’ shows that in spades. It’s a warm and intimate offering that sets the scene for his instantly identifiably poetic lyrical stride, musing and observations that have marked his work from day one. However his everyday chat of ‘mugs of tea’ and ‘bacon sarnies’ are mumbled to a backdrop of a classic guitar-bass-drums formula. It’s not exactly a drastic overhaul, rather an gentle evolution that ultimately brings out something different and invigorating.

March 2nd is still some while off but now’s time to acquaint oneself with the marvellous ‘Off Peak Dreams’. 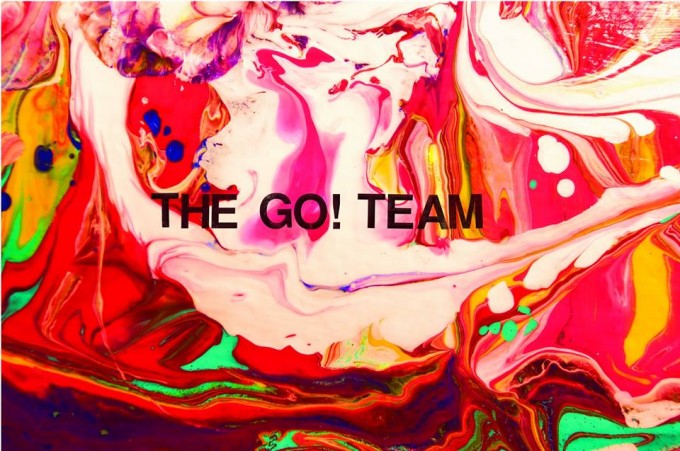