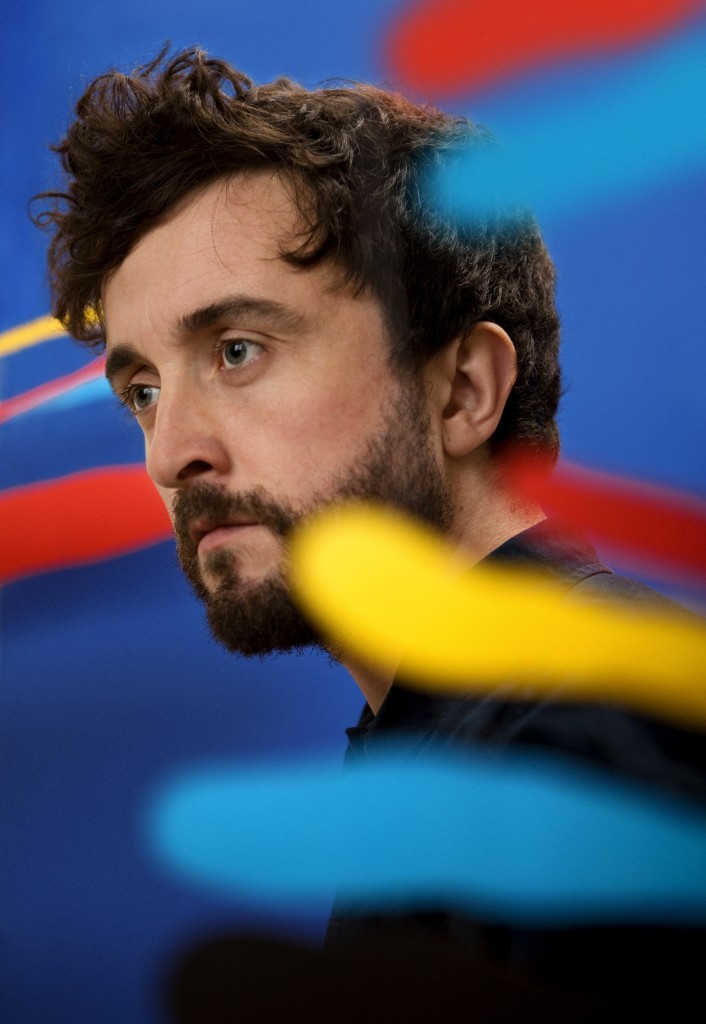 They gave him a second series https://t.co/9tEz4ZPD7r