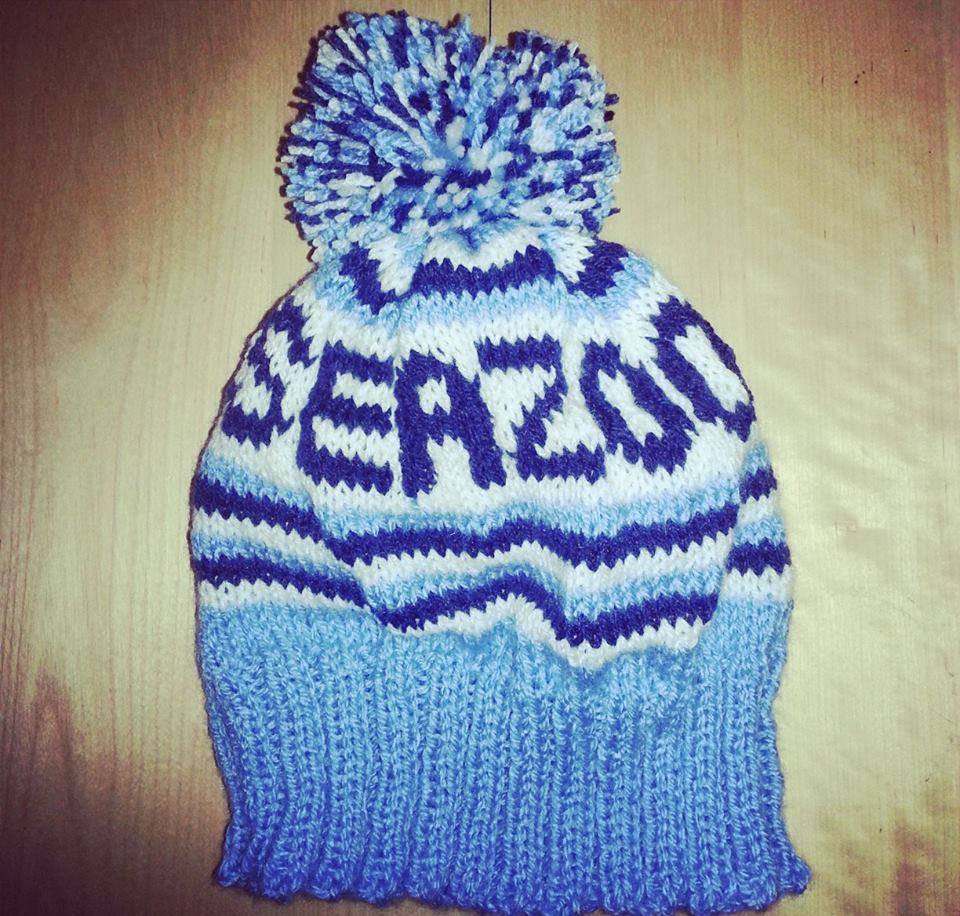 It’s been a while since we’ve heard anything more than a peep from North Walian five-piece Seazoo. Both they and their multifarious concoction of charming, sprightly indie-pop certainly left a lasting impression and in that spirit, we are greeted by fantastic news of a new release, which thankfully brings this period of unwelcome silence to an abrupt close.

The Wrexham outfit has announced they have teamed up London-based label, Label Fandango and will release their new single ‘Panda Pains’ on January 19th. It is a bright, upbeat and colourful two and a half wonderful minutes of power-pop. Filled with a booning vitality it harness the full power from an irresistible melody, a delightful blend of chipper guitars and a surge of cheap-sounding keyboards – let’s just say infectious would be to put it mildly. A band to be treasured and enjoyed, this is mesmerizing stuff as usual from Seazoo; one of Wales’ most exciting emerging bands. Also, rumour has it that there is more to come in the new year, including an EP, and potentially an album. YES! YES! DOUBLE YES!

For the being? Well there’s is just the ‘small’ matter of ‘Panda Pains’ – you can enjoy it below.

PS – What a lovely hat that is.