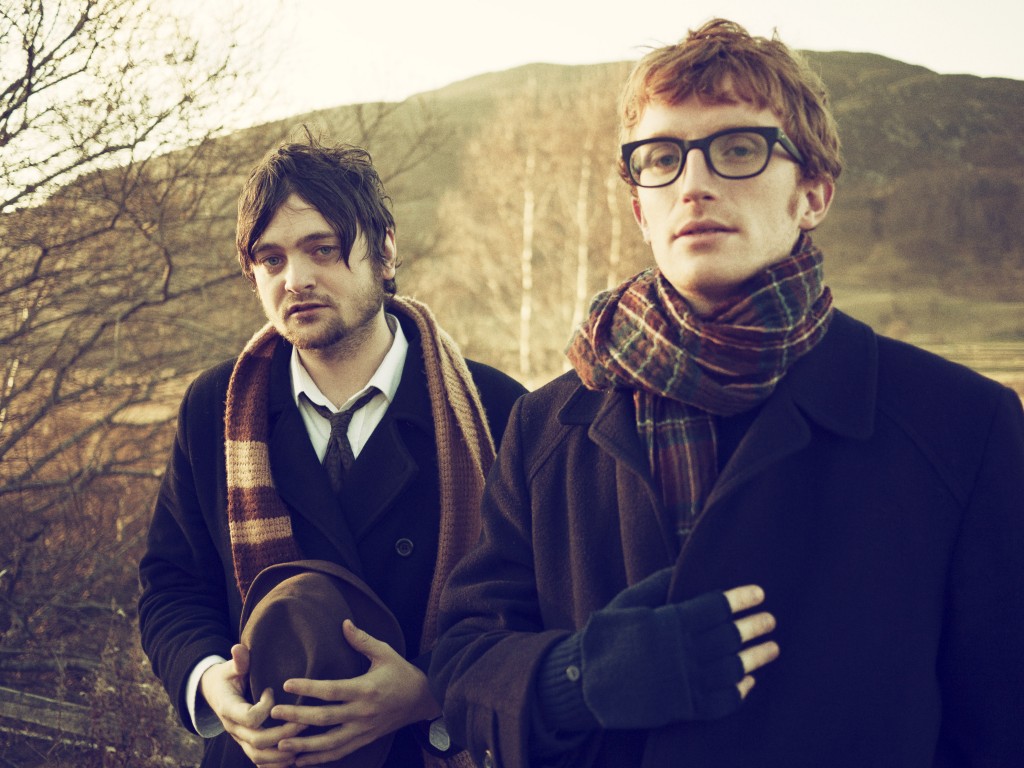 Having already released their wonderful fourth album New Songs Of Dawn and Dust this year, The Lost Brothers are seeing out 2014 in quite some style, with the release of a rather fetching charity Christmas single, ‘Little Angel’.

Beginning life as a rough demo recorded in Portland seven years ago, it remained in The Lost Brothers’ locker until inspiration hit earlier this year while crossing the Irish Sea during a rocky winter storm. Out came the guitars and the remaining verses and choruses were written in one sitting. It was recorded with Sean Coleman at Gavin Glass’s Orphan Studios in Dublin with The Frames’ Graham Hopkins recruited on drums, Michael Buckley and Ronan Dooney on brass, and Keith Farrell on bass, with The Lost Brothers taking care of vocals and guitars. The results of which are ever so good. A gentle number, adorned with a rather fuzzy festive feel, ‘Little Angel’ is filled with a glowing goodness and features the Irish duo’s distinct harmony vocals, sweet acoustic picking, pedal steel and some sumptuous brass. The B-side ‘St. Christopher’, penned on a cold night train home to Liverpool, is equally festive and all proceeds from the sale go towards UNICEF or you can donate directly.

You can check out the simply splendid ‘Little Angel’ below.