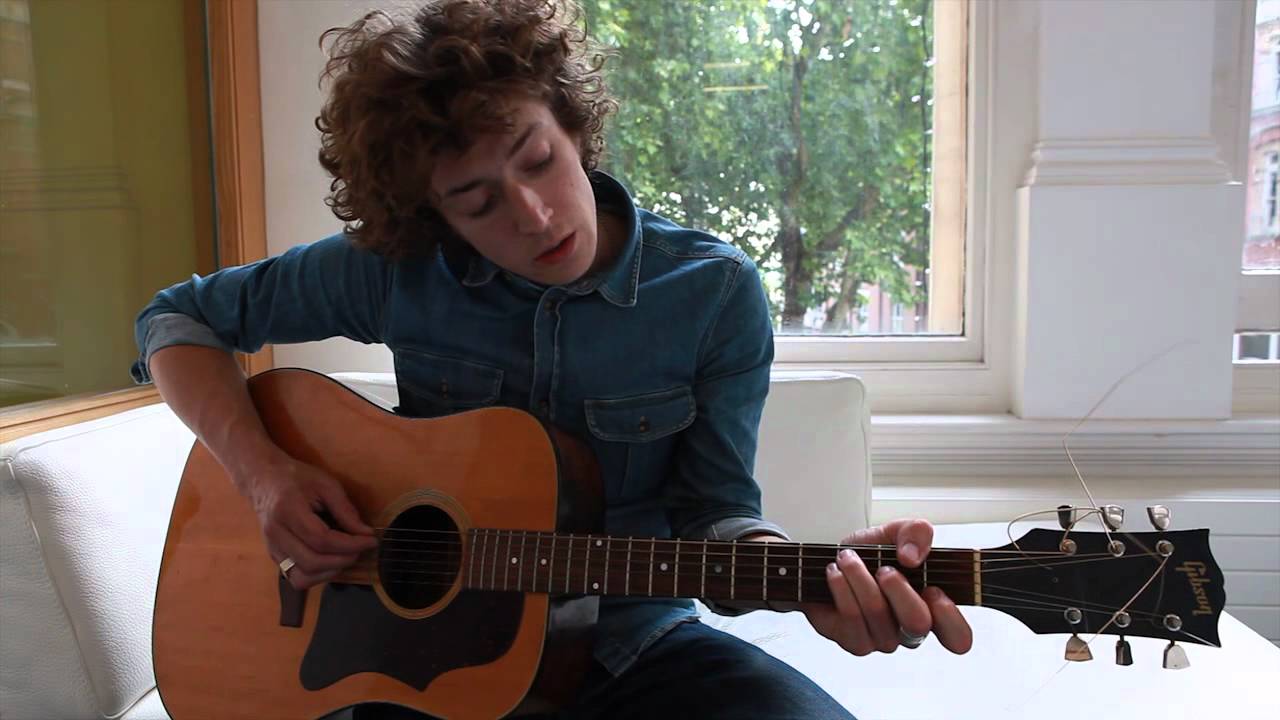 Some extremely good news this, come the new year and we shall have a brand new album from H. Hawkline with us. Entitled, In The Pink Of Condition, it will be released on February 2 2015 via Heavenly Records.

A first album since 2011`s The Strange Uses Of Ox Gall, he plugged this intervening gap with two impressively brilliant EPs; Black Domino Box (2012) & Ghouls (2013). There is something utterly enchanting, unique and unusual to H. Hawkline. Much of the allure lies in the slightly rough diamond aesthetic and charming oddity, fused with experimental whims, and a remarkable ability for a great melody and obviously, a phenomenal tune. Produced by Cate Le Bon in LA, the first taste from the forthcoming album is ‘Moons In My Mirror’; a three-minute cut of strange playful pop that is characteristically charming, melodious, slightly odd and exceedingly pleasing on the ear. Catchy as hell with some phenomenal lyrical prowess, it is in keeping with his previous wondrous output and as such, promises much for the LP.

In The Pink Of Condition is out on February 2 2015 via Heavenly Records and preceded by lead single ‘Moons In My Mirror’, released as a download and limited 7″ on January 23rd. Check it below now.