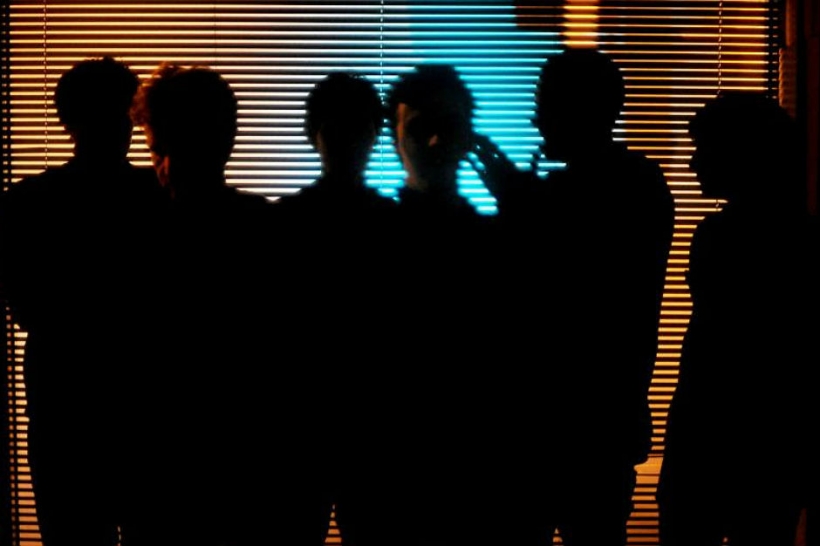 The ever insightful Johnny Feeney pops up now and then to share his thoughts on some albums which have caught his eye, always adding extra flavour to the blog. Without further a due, here are three albums have been taking his fancy lately. Thanks as ever to Johnny for taking the time to do this and with that, I’ll leave you in his very capable hands.

The fifth album from Canadian outfit Timber Timbre is a rather dark affair – twisted, cinematic country/Americana accompanied by vocalist Taylor Kirk’s dulcet tones, baritone guitars, snapping percussion and luscious string arrangements that feels like a perfect soundtrack to a disparate spaghetti western noir. This album is certainly one that requires multiple listens before it fully reveals itself. The dreamy title track is the lightest thing on offer with layers of synth-strings and woozy saxophones but is an exception rather than the rule.

The sinister ‘Bring Me Simple Men’ sounds like Portishead gone country fronted by Roy Orbison. ‘This Low Commotion’ is an album highlight with its sweeping strings and tinkling keys. The supreme ‘Run From Me’ plods along before slowly building and bursting unexpectedly but welcomely into life. Instrumental ‘The Three Sisters’ mirrors all what’s gone on before it and closes the album with one final ride into the sunset as the darkness envelopes all around. Hauntingly beautiful.

Perhaps better known as the former frontwoman of punk-rockers the Distillers and wife of Queens of the Stone Age’s Josh Homme, Brody Dalle’s rock credentials are certainly plain for all to see on here. On her debut solo album, she takes on production duties along with QOTSA collaborator Alain Johannes and although guests on the album include the Strokes’ Nick Valensi and Garbage’s Shirley Manson amongst others, there’s no doubt that the star of the show is Dalle herself.

There’s no shortage of thundering hooks or spiky attitude with Dalle’s snarling vocals driving the songs along. The strongest track on the album, ‘Meet the Foetus/Oh the Joy’, is a paean to motherhood with an ending so impossibly catchy that it can lodge in your head for days. ‘Blood in Gutters’ is fantastic – the scuzzy guitars and Dalle’s raw vocals providing the perfect foil for each other. There are some weaker moments towards the end such as the tame ‘I Don’t Need Your Love’ but shouldn’t take away from what is an excellent rock album.

Melbourne quintet Total Control is not an especially easy band to pigeon-hole into one specific genre – new wave, post-punk, alternative rock, krautrock are some of the terms they’ve been labelled as. Their second album runs the gamut of all these and bends and contorts them into a weird and wonderful, heavily psychedelic sound. Founding member Mikey Young is also a member of garage-rockers par excellence Eddy Current Suppression Ring so it’s no surprise to see some rollicking, spiky punk rock appear throughout such as the fabulous ‘Expensive Dog’.

In other places you get something approaching straight-up garage rock like ‘Systematic Fuck’ and the much darker psychedelic sounds of ‘Liberal Party’ and the brilliant ‘Two Less Jacks’. The synth-rock of ‘The Ferryman’ is a further departure, while the chorus of the sublime closer ‘Safety Net’ evokes Joy Division’s ‘Love Will Tear Us Apart’. All this interchanging keeps the listener guessing as to what’s coming next which makes the forty minute listening time fly by. Truly exceptional.