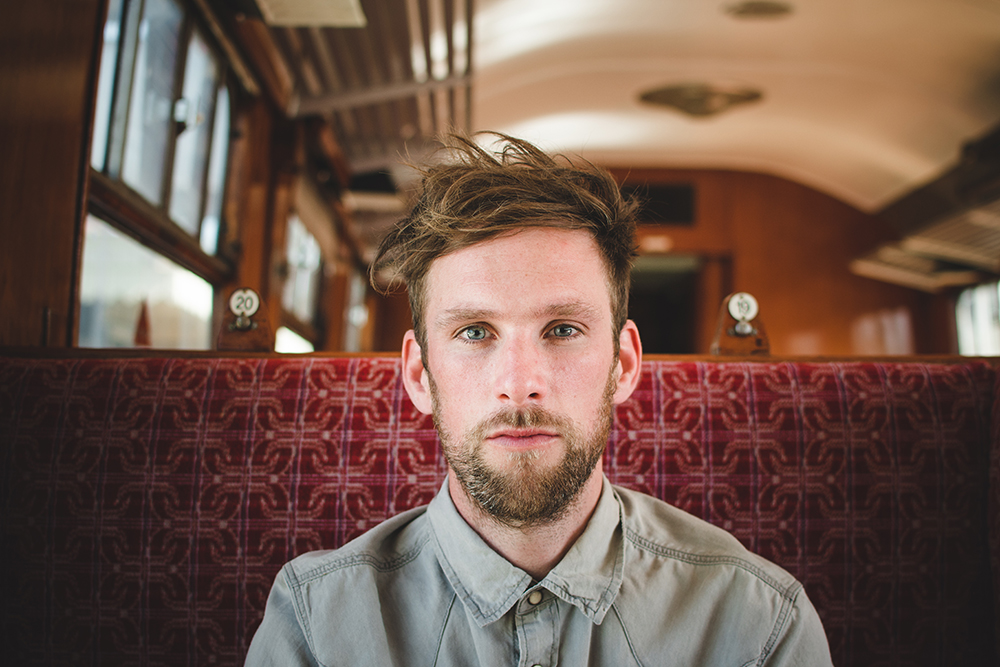 Electronic producer Attaque has been hidden away in his studio for the past 12 months working on the follow up to his debut album, When Light Falls, which is set for release in October.

Already a quite well established name within the world of techno, Colchester based Dominic Gentry has shifted the focus of his Attaque project towards something somewhat different, far more subtle, melodic and endearing with mesmeric new track ‘Only You‘. It hits that woozy sweet spot between techno and electronica, and in marrying the two, he gracefully traverses between subtly euphoric and twinkly ambient. Dazzlingly infectious and meticulously crafted, ‘Only You’ is brimming with life and energy yet throughout the melodic and majestic twists it manages to remain relaxing and bright – as bright as the sun rising on early on a summers morning. ‘Only You’ marks a marvellous return from Attaque and is also the perfect introduction to his new direction.

You can stream ‘Only You’ in full below. The new album, also called Only You, is penned in for an October release through the ever interesting Bad Life Records.