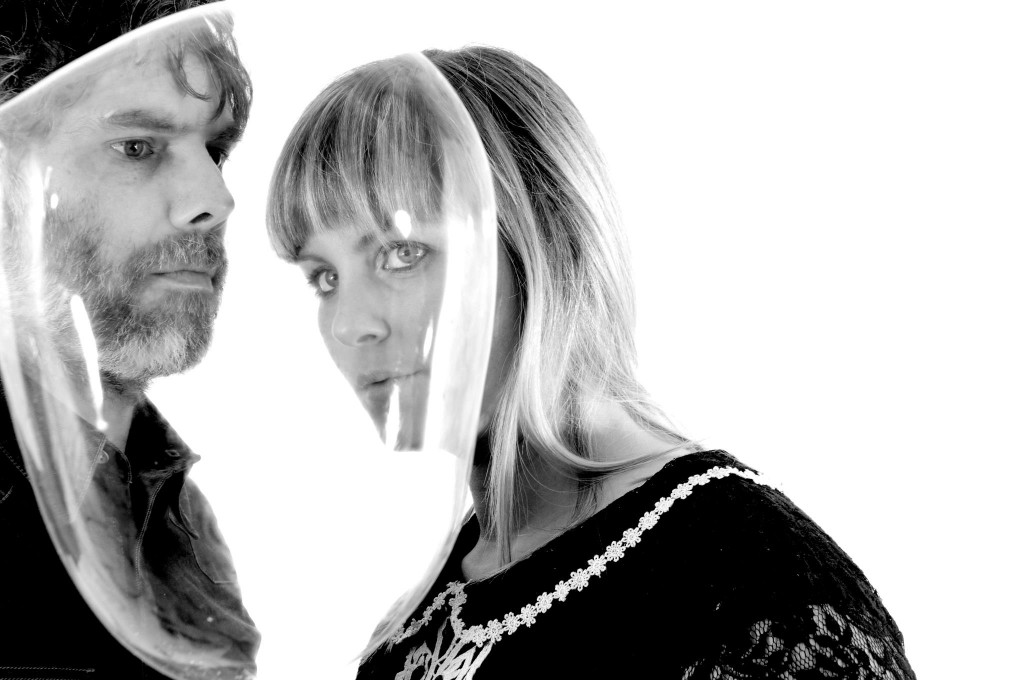 Ahead of the record’s impending release Gulp have kindly shared a music video for ‘Vast Space’, which we’ve heard before, and features on the LP. ‘Vast Space’ has a certain cinematic and ethereal charm. Leven’s cool, hushed vocals lightly coat the gritty, blues-infused psychedelia, and act as the perfect companion for those effervescent organ chimes. Driven by a rumbling, rambling bassline and a hypnotic rhythm; it’s got a solid sonic groove that brings to mind some of the slower Django Django moments. The video is stellar stuff, directed and animated by Ewan Jones Morris, it is the perfect visual companion. The visual, according to the band “takes its aesthetic from uhh, Greco-Roman architecture, Tetris and Microsoft Windows screensavers, maybe.” Whatever the case it’s a top notch track with an equally dazzling video, their debut record promises to be a delight.

Gulp release their debut album Season Sun on July 8th – until then sample the delight that is ‘Vast Space’.