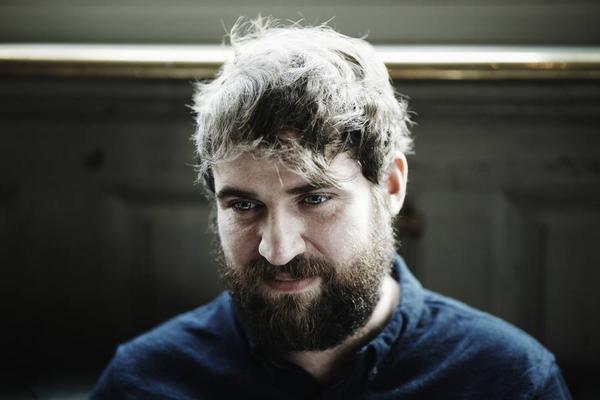 With the reissue of his albums Secret Soundz Vol. 1 & 2 on Moshi Moshi Records fast approaching on June 9, The Pictish Trail has kindly given us a first glance at Alan Cameron and Ben Cowie’s new video for Vol. 2 track, ‘Wait Until’.

‘Wait Until’, is a tender, slow building and softly blossoming hazy piece of ambient pop. Amid the hazy cloud of electronics and layers of vocals it is imbued with a weight of melancholy, sadness and loss that comes from being the first song that Lynch penned following the passing of his mother. A carefully tempered and marvelous piece of folk-influenced balladry and warm electronics. Although Vol. 1 has remained elusive (that’ll be put right on June 9th) Secret Soundz Vol. 2 is a magnificent record and was a particular favourite from last year on it’s original release. Hopefully this new found partnership with Moshi Moshi sees The Pictish Trail reach a far greater audience, and one befitting of his supremely creative talent.

Check out ‘Wait Until’ below. Eigg-cellent!