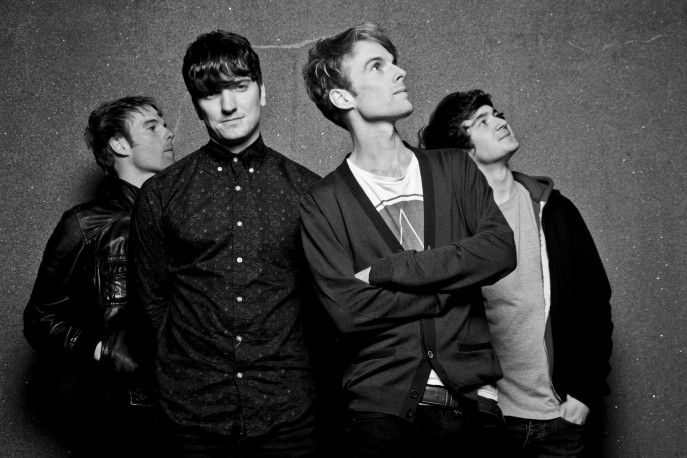 It seems like a long time since Ghost Estates’ released their self-titled debut album, an impressive and stylistically diverse record taking in straight up indie-rock, reach for the sky guitar anthems and new wave.

Two years on and Ghost Estates are back with a new single, ‘In Your Dreams’, which is taken from their forthcoming, as yet untitled second LP. The lineup has seen a reshuffle with vocalist/guitarist Alan Monaghan and drummer Keith Byrne moving on and new drummer, Dave Mulvaney (formerly of Cheap Freaks) coming in. Yet going by the new single, the personnel changes have done little to diminish the sparkle that made their debut so good, and ‘In Your Dreams’ sits nicely alongside their previous output. It comes across as an under three minute reaffirmation of that very fact, albeit in a more streamlined, honed and refined fashion. Things are looking good for the new record, hopefully they don’t leave us hanging on too long.

You can stream ‘In Your Dreams’ below or pick it up for a cool €1 from Bandcamp. Also, Ghost Estates play Whelans on May 22nd.