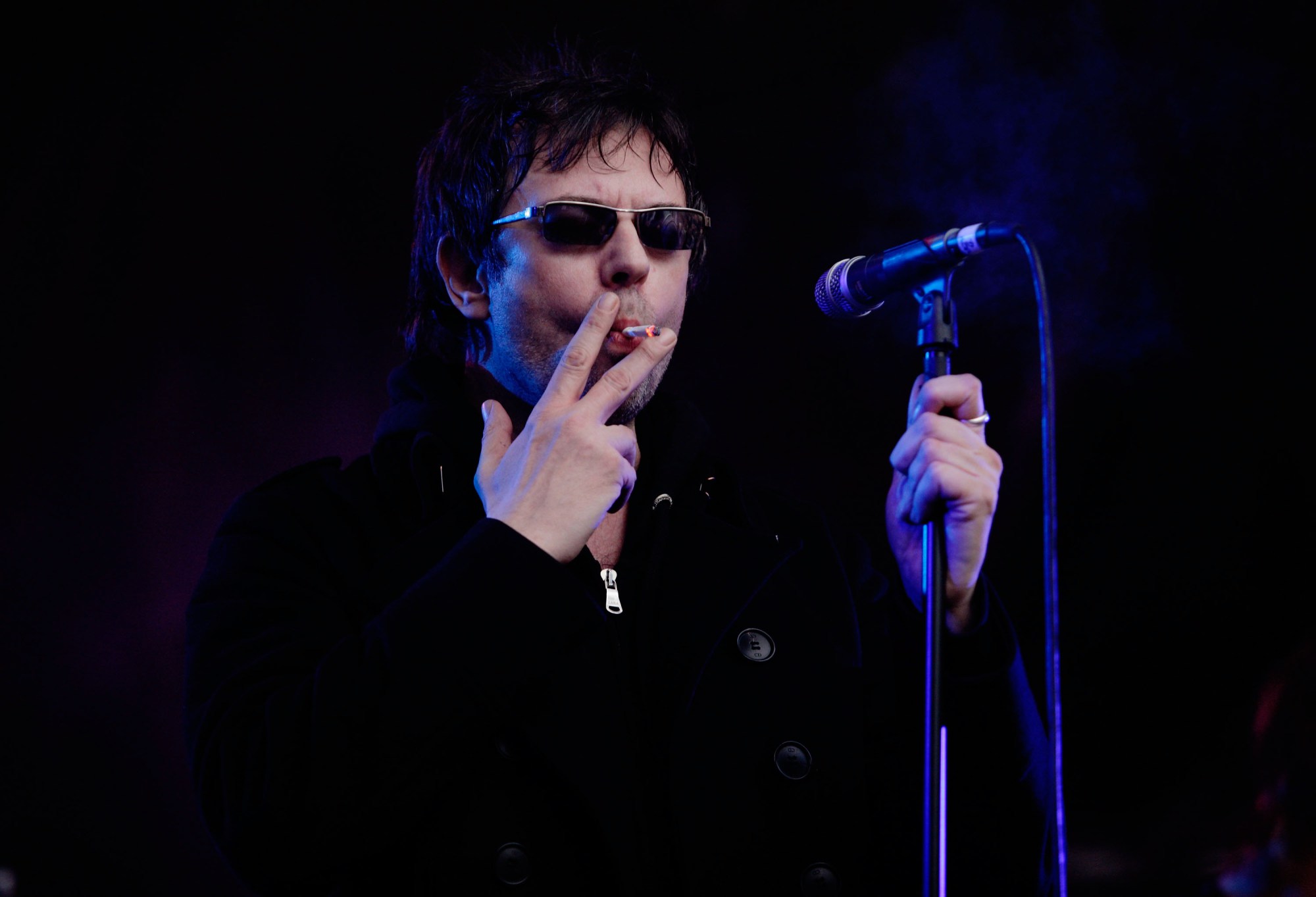 Echo and the Bunnymen have unveiled ‘Market Town’, the lead track from their first new album in five years, Meteorites.

It’s probably a fair to assume that most people are acquainted vintage Bunnymen, that of the 1980’s and tunes like ‘The Killing Moon’, ‘Lips Like Sugar’, ‘The Cutter’ and ‘Seven Seas’. This longevity isn’t really surprising seen as how good those early Echo and the Bunnymen songs are, and how remarkably well they’ve stood the test of time. Even in more recent years they’ve managed to release some rather tasty material, saying all that, it’s been a while since they’ve sounded as vital as they do on ‘Market Town’. McCulloch’s voice, which has got better with age, rises vibrantly above shimmering guitar lines, whispery harmonies and New Wave synths to generate an infectious groove and waves of sparkling effervescence.  ‘Market Town’ is an anthemic seven minutes which brings to mind some stunning moments from the group’s earlier life. It’s familiar enough to be classic Bunnymen, but different enough to sound fresh and new, and in doing so ‘Market Town’ has set the bar pretty high. Let’s hope Meteorites follows suit when it’s released in June.

Meteorites is due out June 3rd via 429 records but before all that, cop a load of ‘Market Town’.