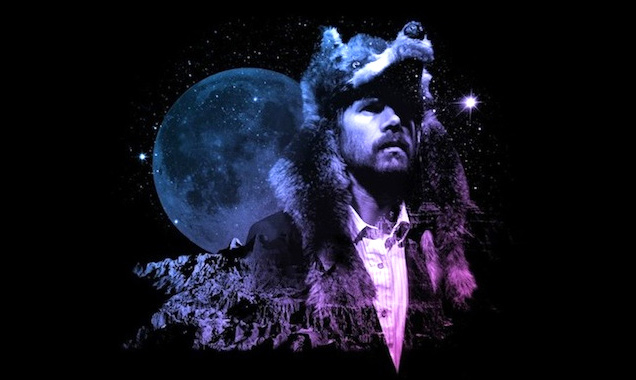 Gruff Rhys is back with a new album, American Interior, and will be accompanied by a book, documentary film and app for a “multisensory experience telling the incredible true story of John Evans”.

The Super Furries frontman’s latest record is inspired by the unusual journey of 18th century explorer John Evans, a young farmhand from Snowdonia who traveled through lands that would eventually become part of today’s USA, in search of a Welsh-speaking Native American tribe called The Madogwys living there. Lead single and title track from the upcoming LP, ‘American Interior’ reminds us how captivating a storyteller Rhys is, who wistfully spins a narrative of being carried through new worlds and visions amid the luscious and beautiful instrumentation. The song suggests that beyond all the chatter about multimedia extravaganza – an exciting album’s worth of new material is on the horizon.

American Interior is released via Turnstile on 5th May – check out the title track for yourself below.