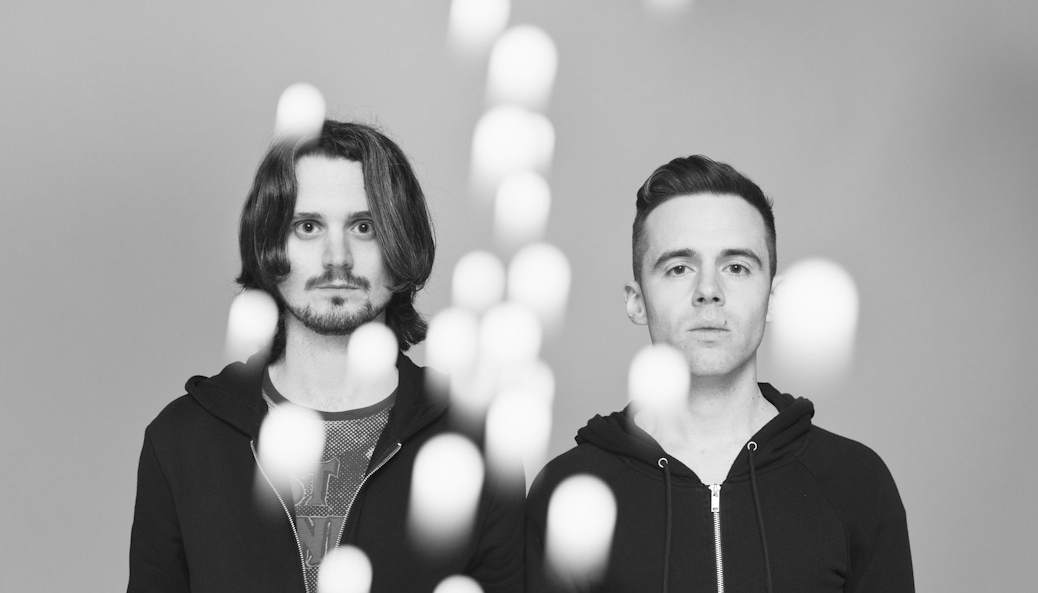 We Cut Corners will release their second album Think Nothing on April 25th (May 12th in the UK) through Delphi and having already shared ‘YKK‘ and ‘Every Thief‘, ahead of the LPs release, we now have latest single, ‘Best Friend’.

The Dublin duo’s previous two tracks showcased both their quieter and more rocky dispositions, something of a blueprint set out by their debut album, Today I Realised I Could Go Home Backwards. ‘Best Friend’ is most certainly the latter. A short, sharp two minute blast of seething, sneery and raspy indie-rock. In fact, this is the most hostile and aggression fueled WCC have sounded, and things are nicely poised for the album’s release in April. They have also teamed up with Kijek/Adamski again for another wonderful animated video, the people responsible for their much praised ‘A Pirate’s Life’ video.

‘Best Friend’ is out now as a digital download and there’s plenty of shows planned for April and May too (check ’em here).