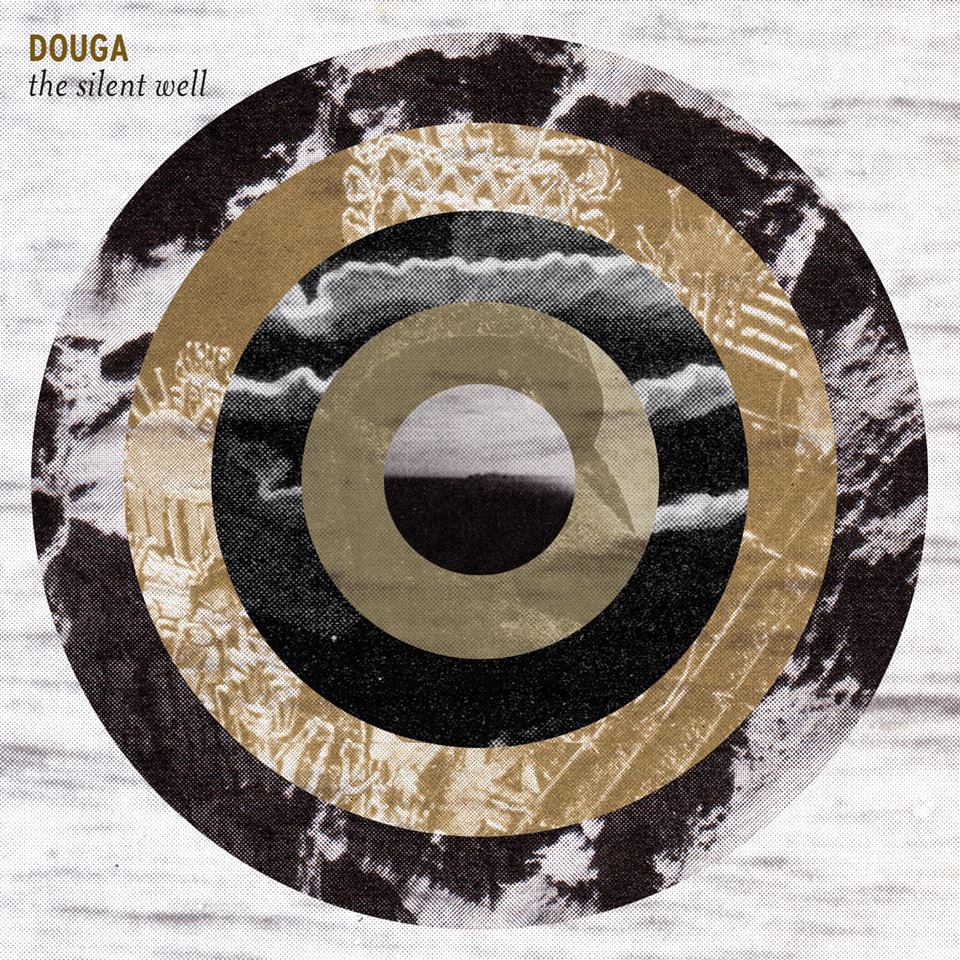 Manchester’s Indie-psych extraordinaire’s, Douga have announced they will release their debut LP, The Silent Well, in May.

Predominantly revolving around songwriter Johnny Winbolt-Lewis, Douga proved their caliber for charming and clever jams with debut EP, Mono No Aware. Latest track and album opener, ‘Kids of Tomorrow’ is on a whole other level. It vastly surpasses anything they’ve produced in the past and suggests something rather special may be upon us come May. ‘Kids of Tomorrow’ is a mesmerising marathon of Krautrock, warm psychedelia and Americana which hurtles along with an energy that electrifies and never fails to capture your attention. It is a stunning reminder of their talent that combines melodic harmony, understated arrangements and an ocean of warmth, leaving us with a blistering jam and an appetite whet for more.

You can stream ‘Kids of Tomorrow’ below or download it free here. There’s no exact date yet for The Silent Well, but it’s penned in for release in May sometime.