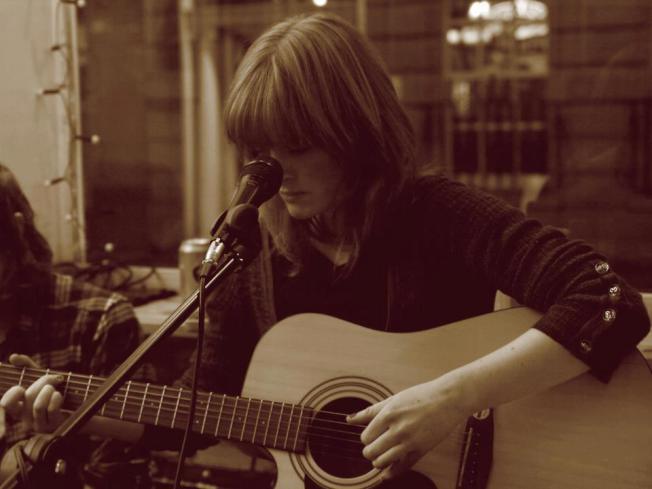 Right, that is enough waffling from me, it’s over to Sive’s Sadhbh O’Sullivan for the last in the series and her picks from 2013.

When I was going through some of the albums I liked best this year and trying to pick one favourite, I just kept coming back to this one. It was one of those records I listened to on repeat after I bought it and every time I heard it something new seemed to catch my ear. I love the arrangements and the attention to detail; there’s so much to be found within each individual song. The songwriting itself is obviously really strong too, and I love Conor O’Brien’s style of lyric writing.

Agnes Obel’s new album was another one of my favourites of the year. I could have picked almost any song from it as my number one, but when I saw this live video of The Curse it really blew me away. The looped strings, piano parts and vocal melodies come together to create something really beautiful.

I’ve been a fan of Ann Scott since I first heard her music about 6 years ago, and her new stuff hasn’t let me down. This song is a perfect example of her ability to build a simple but effective musical backdrop for her voice to sweep over. She always manages to produce a sound that is quite dark and haunting, but really pleasing to the ear.