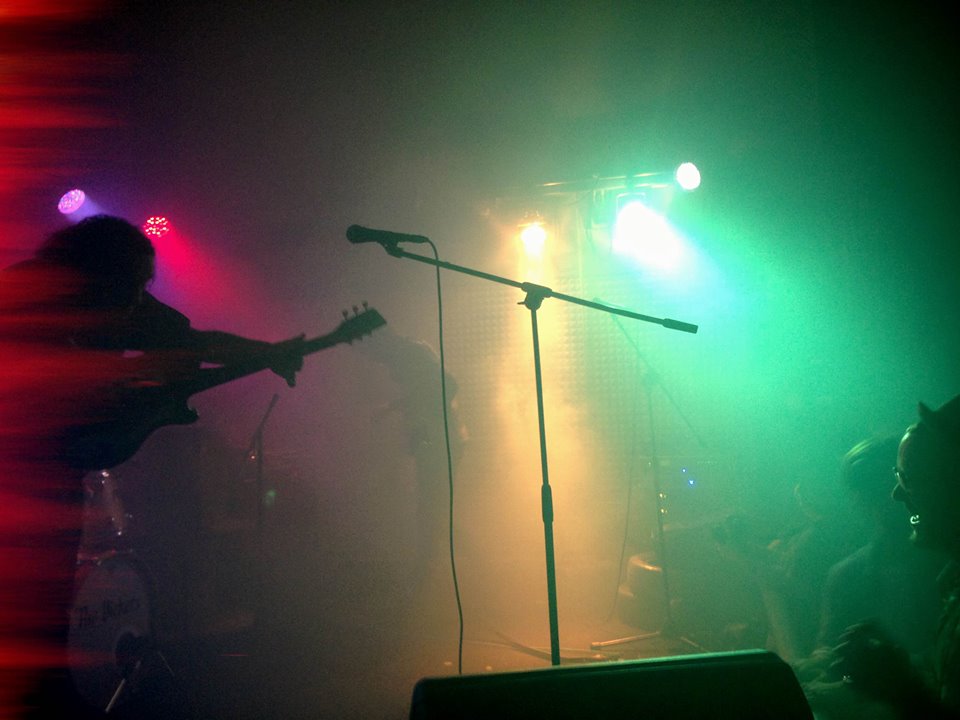 We were introduced the alluring sounds of Italian psych rockers The Vickers this summer, through their dreamy single, ‘She’s Lost’.

The Florence based four-piece are back, signing off on 2013 with new single, ‘I Don’t Know What It Is’. They’re ploughing a similar furrow as before, taking us on a winding and colourful journey through dreamy psych fuzz with a touch of casual darkness, towards a lost, far-out, echoey region. It’s an irrepressibly cool sound speckled with moments of hallucinatory beauty. In other Vickers related news, their debut LP, Ghosts, is due out in March 2014, with both this and the previous single featuring. If the singles to date are any indication, this should be an album to keep an eye out for.

Until then, you can check out ‘I Don’t Know What It Is’ and it’s tripped-out visual companion below.