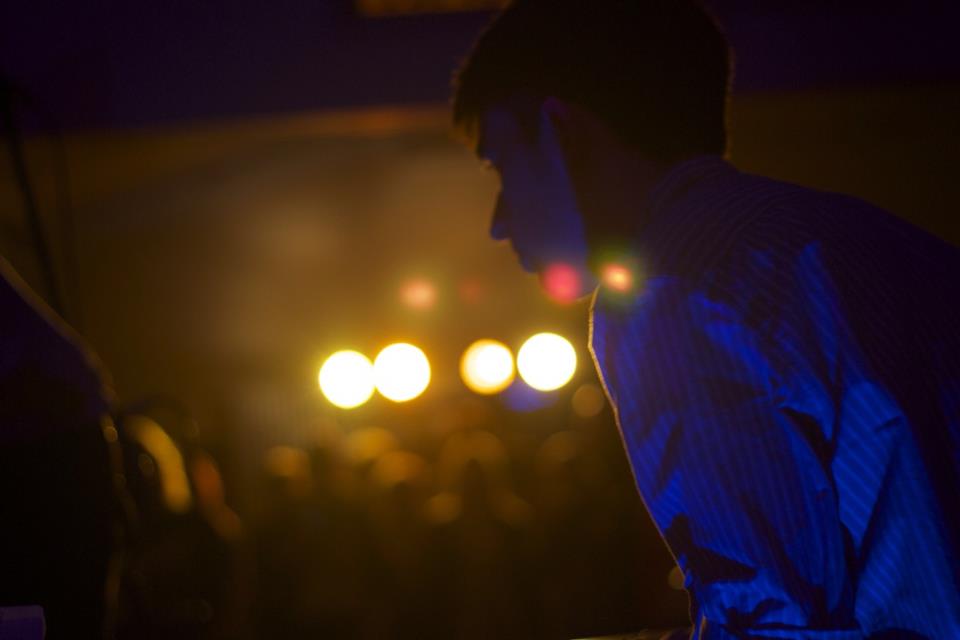 Right, that is enough waffling from me, it’s over to Stephen Connelly from Knoxville Morning and Sea Area Forecast, and of course an intrinsic part of the BarryGruff shows, to share his picks from 2013.

Cave saved ‘Body & Soul’ festival for me this year. More laptops than people. In the midst of a heavily electronic based festival, Cave storms the stage and knocks everyone on their arses. Reminding those that might have forgotten that live rock ‘n roll doesn’t fuck around. Great hearing the classics but it’s his new songs that stood out for me. A beautiful spacious sound that hasn’t appeared on any their previous albums. My love for The Bad Seeds stems from the darkness of Caves lyrics mirrored in their music. ‘Push the Sky Away’ does this but on the opposite scale using minimalistic approach. The loss of guitarist Mick Harvey has left a huge gap, in turn though allowing Warren Ellis to run a muck with his soundscapes which I’m all for. As far as the lyrics go, Cave has never been so on the ball. Stand out tracks for me -‘Higgs Boson Blues’, ‘Mermaids’ and ‘We Real Cool’.

Other albums you might learn something from. I haven’t, but you might: Waxahatchee – ‘Cerulean Salts’, The Depravations – ‘ Onwards, Westwards’, Death Grips – ‘Government Plates’, The National – ‘Trouble Will Find Me’, Bill Callahan – ‘Dream River’, Perfume Genius – ‘Put Your Back N 2 It’.

Surprised myself with this one but it was a toss up between this and a couple of King Krule jams. I’ve been watching a French show called ‘Les Revenants’ that has an incredible eerie soundtrack by Mogwai. This is the only other song I’ve heard by them and it’s amazing. Even the video alone is stunning.

Favourite Irish Song of 2013: There’s too much good shit happening to pick just one…

Oisin McCole – ‘Not For Your Heart’

I should be sick of listening to this song by now but it still sounds fresh even after a bazillion plays.

Seen these guys play a fair bit over the last year and their live shows always deliver. Energetic garage pop rock from Tuam of all fucking places. Their onstage enthusiasm is everything I love about live music.

Just listen to that voice. Incredible!