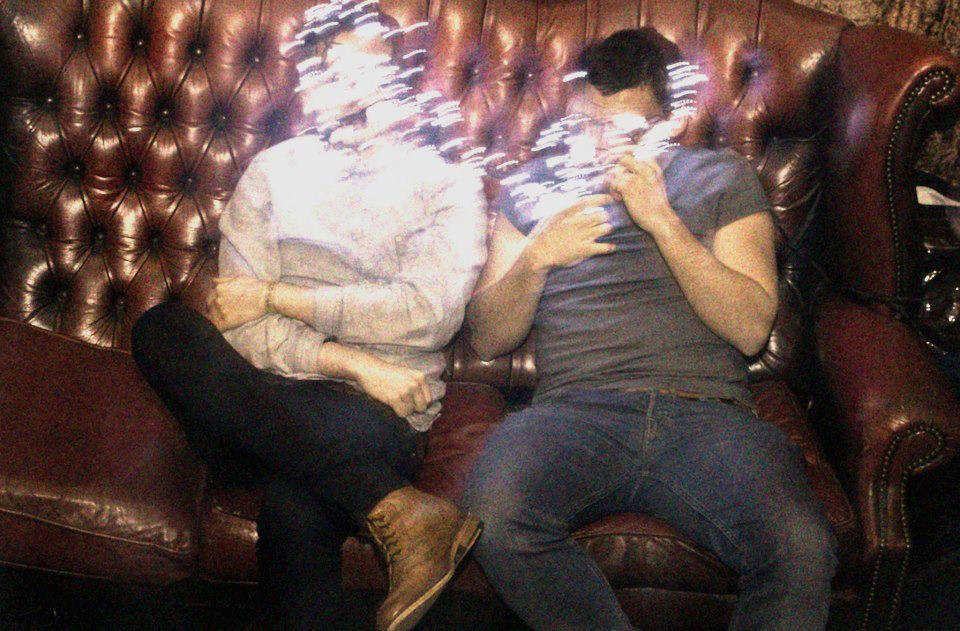 Here’s an episode for you… The Burning of the Custom House (with Las Fallon) episode of Three Castles Burning
https://t.co/UNrKZlxrGB