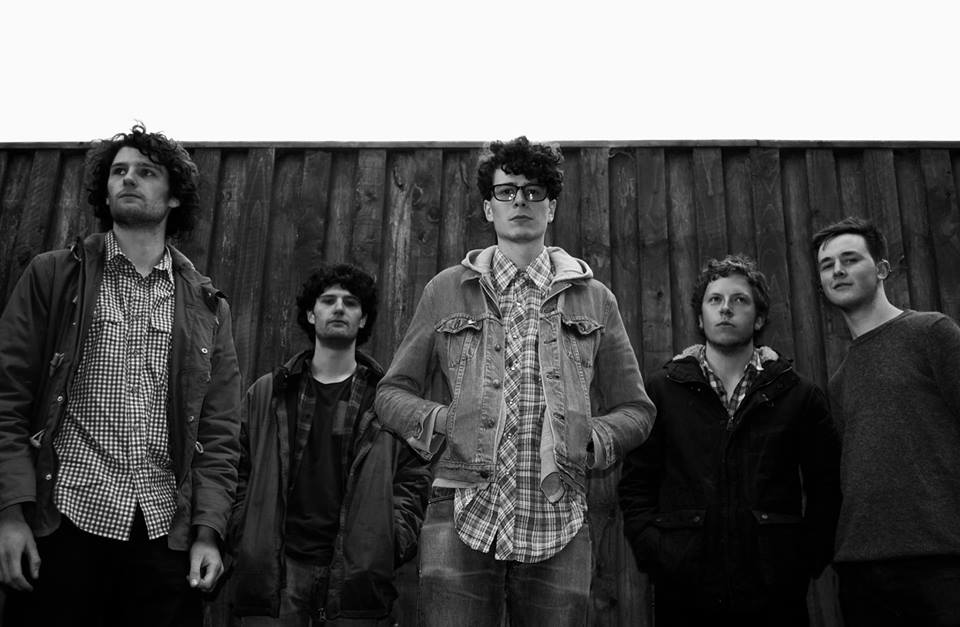 Candelas have been making a bit of a ruckus in their native Wales over the past year or so with their explosive live shows.

Plenty of bands will claim this and that but on hearing ‘See​-​saw Sinner’, the opening track from North Wales five-piece’s self-titled debut album, it’s easy to imagine how and why. ‘See​-​saw Sinner’ is a noisy concoction of fired up garage, punk and rock ‘n roll. Opening with a monsterous riff before descending into a furious whirlwind of scuzz; it’s fast, loud and rockin’, and bound to get the heart racing. This sort of thing can often suffer when moved to the studio but Candelas have found a fine balance, retaining the energy and vitality of their down & dirty scuzzy rock ‘n roll sound. It is a exhilarating introduction to the Welsh five-piece’s impressive, cacophony of noise, although it is quite different to their previous Strokes-ish sounds (in terms of style, not quality).

You can listen to ‘See​-​saw Sinner’ below, along with the older ‘Symud Ymlaen’. Hit up Candelas’ Soundcloud for a whole host of other tracks too.