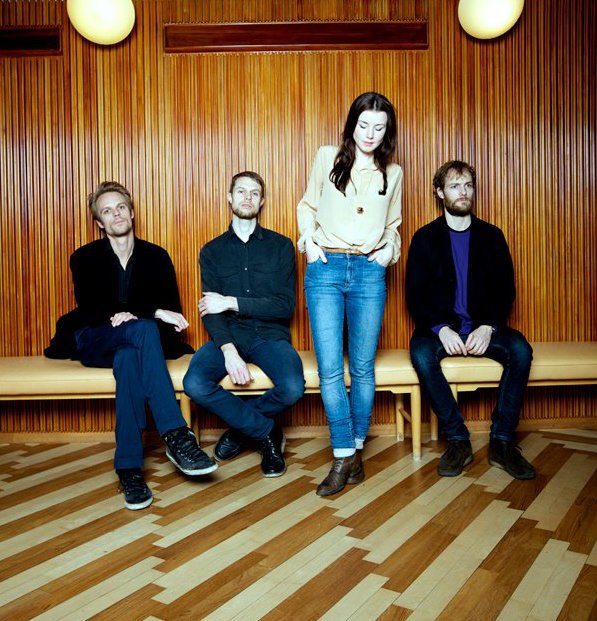 The last we heard from The Unusual History of Ether, a songwriting partnership between Rebecca Collins and Danish guitarist Mikkel Ploug, was last year and their rather excellent Part One EP.

You can give ‘Stop Talking’ the once over below but that’s not all. The band are hitting Irish shores for a tour in October & you can check out all the dates here.