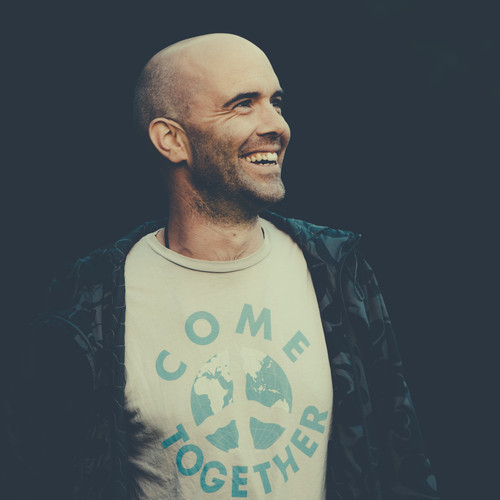 Cian Ciaran of Super Furry Animals is gearing up to release his second solo album and follow up to last year’s excellent Outside In. The album is called They Are Nothing Without Us and Ciaran himself has proclaimed it as his ‘protest album’.

The first track from the album to surface is ‘Sewn Up’. It got it’s first airing on Marc Riley’s BBC 6 Music show last night and it certainly doesn’t disappoint. The romantic overtures of his debut have been stripped away in favour of scathing politically charged lyrics, mean guitar riffs (very The Velvet Underground meets The Jesus and Mary Chain), while retaining the same lavishly layered vocals that marked Outside In. It is purposely filled with anger and rage at a world where the gulf between the haves and have-nots is widening, and at the system which perpetuates this exploitation. Powerful stuff indeed, which sets things up nicely with regard to the forthcoming album, which by the way, will be released on September 23rd through Strangetown Records.

Ciaran recently surpassed his Pledge Music target for They Are Nothing Without Us but there are plenty of goodies still left, if you want, you can get involved here. Whatever the case, you can check out ‘Sewn Up’ below.